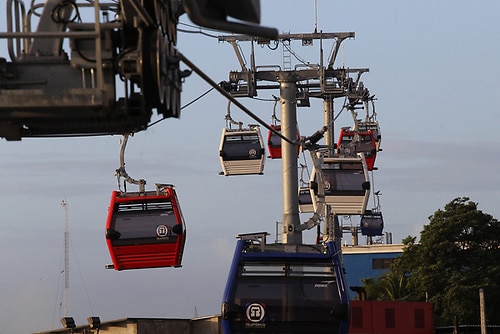 Santo Domingo.- June prices declined -0.18% compared with May, placing the accumulated inflation in the first half January-June at 1.17%, the Central Bank revealed Wed.

“With this result, year-on-year inflation, measured from June 2018 to June 2019, stood at 0.92%, remaining below the lower limit of the target range of 4.0% ± 1.0% established in the Monetary Program,” the Central Bank said on its website.

“Regarding annualized core inflation, it stood at 1.95%. This indicator estimates inflationary pressures of monetary origin, isolating the effects of exogenous factors, by excluding from the general CPI some agricultural goods whose prices tend to be volatile, alcoholic beverages, tobacco, fuels, and managed and transport services, allowing in this way, extract clearer signals for the conduct of monetary policy,” it said.

It adds that the analysis of the performance of the CPI reveals that the groups which most contributed to the negative inflation in June 2019 were Transport (-1.23%) and Housing (-1.44%).