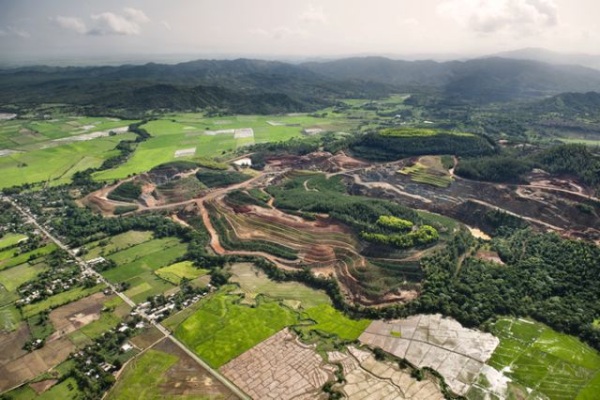 Santo Domingo.- The ferronickel miner Falconbrigde Dominicana works to mitigate the environmental impacts that could result from its operations and announced a visit by the People’s Defender Zoila Martínez, July 17 and 18, at its request.

“The issues to be addressed are the restoration of the layer from which the minerals and soils remaining in “pure rock” are extracted, the planting of endemic trees and similar native varieties, taking measures to combat environmental contamination by explosions, the treatment for the contamination of water, rivers, streams and lagoons,” the miner said.

It said that during the visit the company will show its new metallurgical facilities to verify most of the environmental management practices that are carried out.

Falcondo added that it has an environmental permit for its operations granted by the Ministry of Environment and Natural Resources.