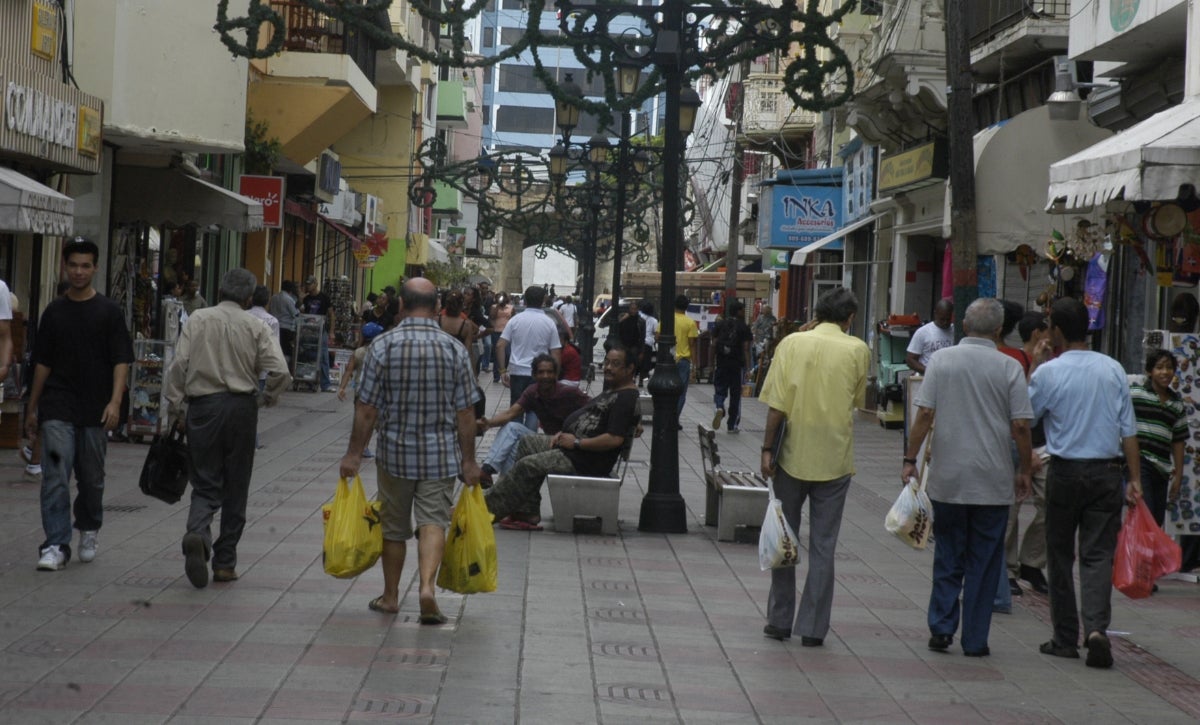 Despite the situation, foreign investment increases every day

Entrepreneurs understand that there are moments of worry and it is prudent that everyone works to build trust.

The main representatives of the country’s economic sector said yesterday that the political uncertainty that the Dominican Republic is going through affects the economy.

The businessmen spoke in those terms at the end of the breakfast of the Association of Industries of the Dominican Republic (AIRD ).

For Celso Juan Marranzini, president of that entity, the country lives in a climate of concern. “It is a moment of prudence and to see how we all work to build trust and reverse that situation,” he said.

The director of the Center for Export and Investment of the Dominican Republic (CEI-RD), Marius de León, said that despite the political situation in the country has not significantly affected the growth of trade.

“We have more than 500 million dollars in projects and you have seen the last projects inaugurated in the tourism area, which are approximately 300 million dollars, that are for direct foreign investment,” said the official.

Regarding exports, De Leon explained that so far this year have 5.6 billion dollars with a projection of closing the year with 12 billion dollars and an estimated growth of 8.3%.

The competition in international markets which is the cause of the country’s growth is not the same as the previous year, causing the Dominican market to adjust the methodology to new times and markets.