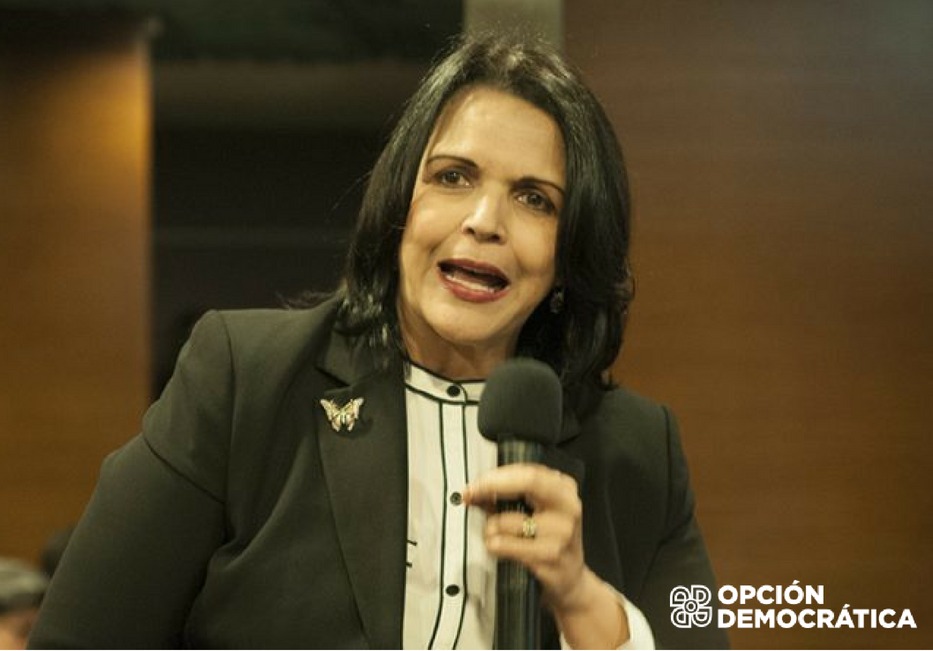 “It’s insufficient to calm the stormy waters that have characterized these last weeks. It is insufficient to awaken trust. In that speech of Medina there is nothing clear, just a strong feeling that there is a cat in the bag, that Medina is building a favorable scenario to guarantee his habilitation,” she said.

The former deputy stressed that the president’s address “is not animated by a lack of intention to reform the Constitution again, neither in ethical values nor in false institutionalist poses: it is the clear result of the difficulties of achieving the correlation of forces in Congress and the huge popular rejection of his project.”