They finance US $ 69.6 million for several projects in the North 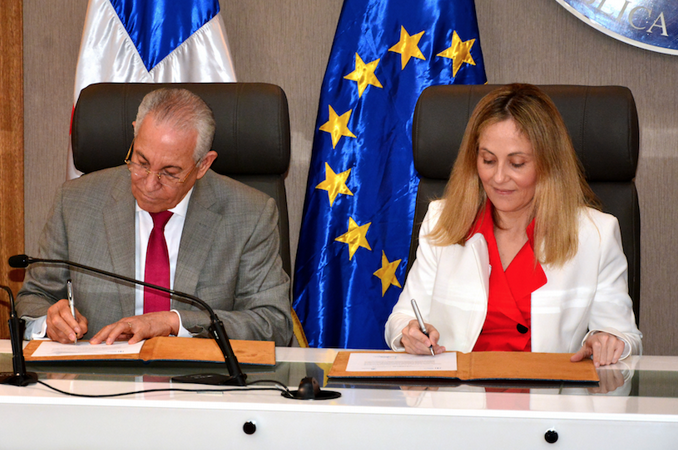 The General Director of Multilateral Cooperation, Ambassador Antonio Vargas Hernández, informed that the Ministry of Public Works and Communications (MOPC) and the National Housing Institute (Invi), will execute a project “Improving Public Works to Reduce Disaster Risk,” for an amount of US $ 69.6 million.

He explained that the aforementioned project will be financed through a ‘blending’ composed of a loan from the European Investment Bank (EIB) for an amount of US $ 50 million and non-refundable cooperation from the European Union (EU) for US $ 19.6 million.

He said that with the initiative, the Government of President Danilo Medina, will bring tranquility to the inhabitants of the communities in the prioritized provinces of Monte Cristi, Puerto Plata, Espaillat, and Duarte, with the construction of infrastructure works and resilient housing that were affected by Hurricanes Matthew and Maria, in 2016 and 2017.