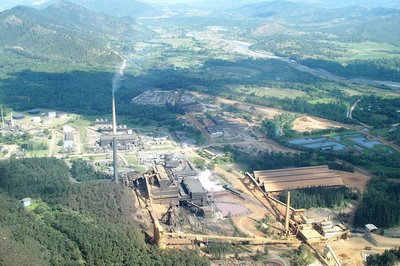 Santo Domingo.- Trade between the Dominican Republic and the British-led Commonwealth from 2014 to 2018 reached US$14.6 billion, with a surplus for the Caribbean nation.

He said by 2018 almost 18% of total exports from the Dominican Republic were destined for the Commonwealth, with key products such as gold, bananas and ferronickel.

“In terms of Foreign Direct Investment (FDI), definitely, we also have very encouraging figures. In the 2016-2018 period, the FDI flow of the Commonwealth in the Dominican Republic was US$1.3 billion. In 2016-2018, 24% of all Dominican FDI came from the Commonwealth,” the official said in an investment workshop with business leader Fernando Gonzalez Nicolas.