Labor unions to picket hotel at Punta Cana over 20+ layoffs 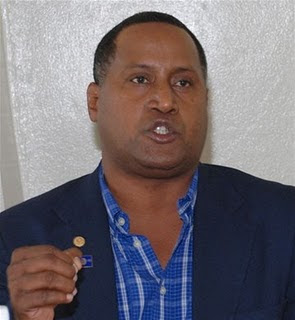 Santo Domingo.- The labor unions grouped in the CNTD on Tuesday called on the Ministry of Labor, the Dominican Hotels and Tourism Association (Asonahores) and the Tourism Ministry to intervene in the conflict unleashed by the hotelier Majestic in Punta Cana, by firing more than 20 employees allegedly for unionizing.

“The CNTD also announces that next Friday it will stage a picket in front of the facilities of the Majestic Hotel in Punta Cana for the attitude assumed by this hotel consortium, which is believed to be above the Constitution of the Republic and the laws,” said, CNTD president Jacobo Ramos in a press conference.

He warned that they’ll start an international campaign, especially in the United States, against the hotel complex “violators of human rights, which as we have denounced on other occasions, violates the agreements established by the country that have to do with the labor freedom.”