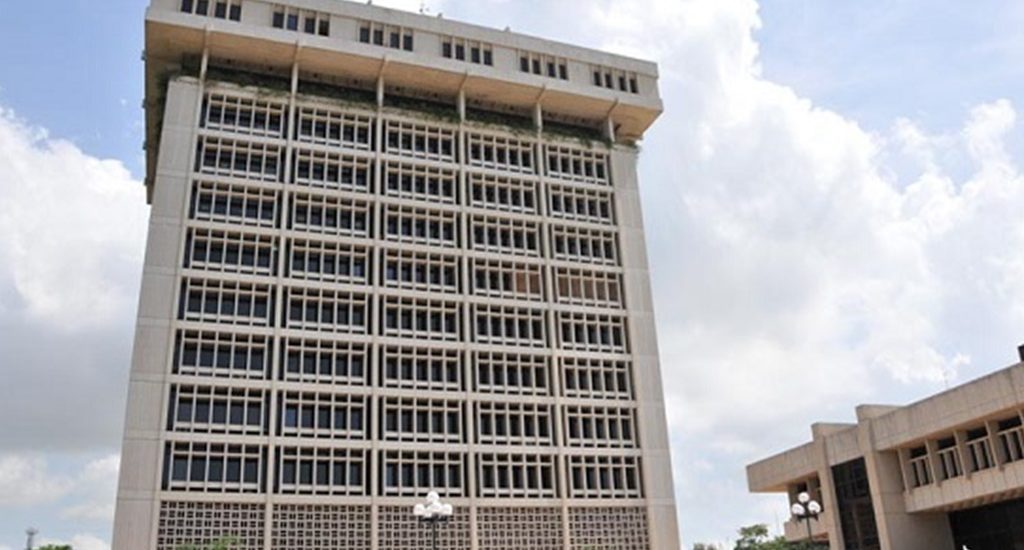 Food and non-alcoholic beverages rose 1.46% compared to the previous month and were the group that most contributed to inflation in the month.

“Due to the rise in food prices, increased inflation is what most affects the poorest population, which reached 0.79%,” the Central Bank said.