Major dam in the South advances; so does controversy 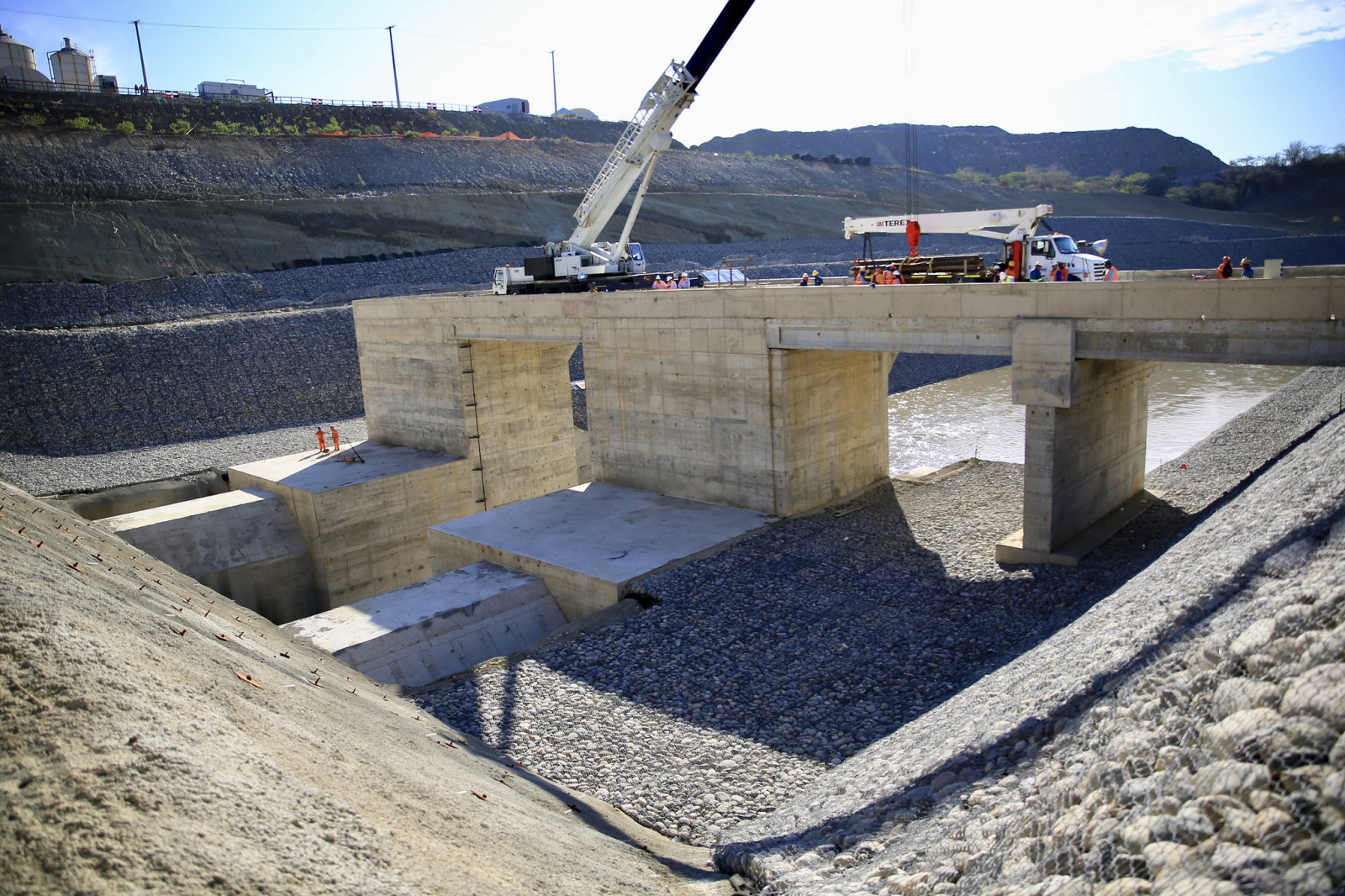 Monte Grande, Dominican Republic.- President Danilo Medina on Tues. headed the opening of the Monte Grande dam service tunnels,  which is expected to have a significant socio-economic impact in the Enriquillo region.

It will also will meet a need of piped water for more than 20 years of people in the Barahona area (south).

“The two tunnels will divert the Yaque del Sur river from its natural course, which will allow the construction of the crown or dam wall, moving to a new stage of the reservoir and will make it possible to continue the work,” the govt. said.

Dream to a reality

Dams and canals institute (INDRHI) director Olgo Fernández, said Monte Grande dam went from being a dream to a reality in which the Government puts all its effort.

The dam however is controversial. Journalist Marino Zapete affirms that the cost of construction has skyrocketed from less than US$200 million, to over US$400 million.