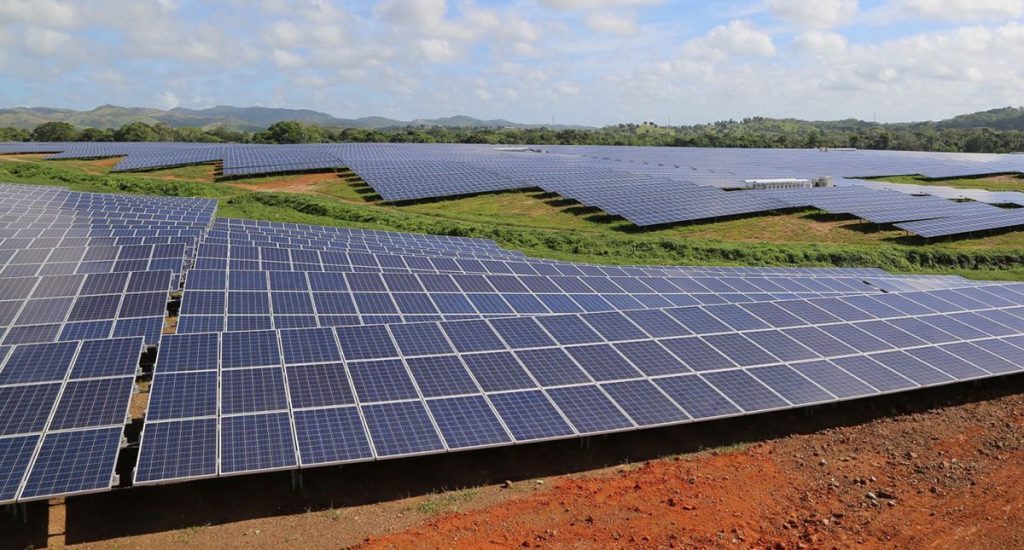 Montecristi the largest photovoltaic park in the Caribbean

SANTO DOMINGO.- The government reported that the province of Montecristi has the largest photovoltaic park in the Caribbean, which brings the renewable energy load installed in the Dominican Republic to 351 megawatts.

The Montecristi Solar Photovoltaic Park in Guayubín, with a capacity of 58 megawatts and 215,000 modules and energy production of approximately 103,000 megawatts per hour, will bring electricity to more than 50,000 families.

The Government reported that from 2012 to date it has made history, becoming the leading province in the search for clean energy, we contribute to producing more energy for people.

Montecristi has a great biological diversity that serves as a refuge for dozens of species of Dominican flora and fauna.

And it also stands out, as  96% of the students were added to the extended day in Montecristi.