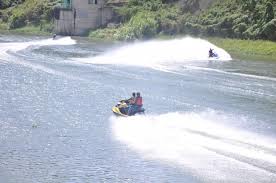 Santo Domingo.- The Santiago Development Council (CDES) has major projects for the integral and functional development of the province, being the Yaque River’s recovery one of its most ambitious efforts.

Interviewed by Listin Diario, the CDES leaders stressed the river’s importance for the entire North Region and for the country as a water resource.

They said that among Santiago’s 2030 Development Agenda figure the recovery of the Yaque’s urban environment, the treatment of 100% of wastewater and the saving of more than 60% of piped water that is lost due to irresponsible use. “The CDES considers the Yaque del Norte, Santiago’s main hydrographic asset for the economy and production.”