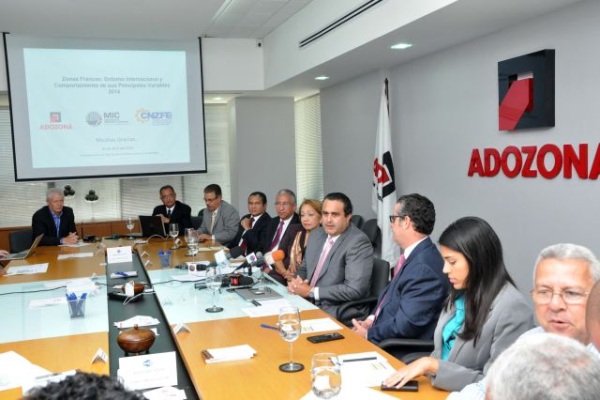 Santo Domingo.- Free zone activity stumbled -1.1% in the first half of the year, after the value of their exported products decreased -0.2%, to close at US$3.1 billion.

“The result contrasts with the jump this sector took last year. In the first half of 2018, free zones had grown 10.4%,” the Central Bank said on its website.

“The highest incidence of the fall registered in the first half of the year has focused on sectors that are quite representative of the activity, such as textiles, footwear and pharmaceutical and medical equipment, which account for half of the exports from free zones.”