Investment fund already has US $ 1 billion 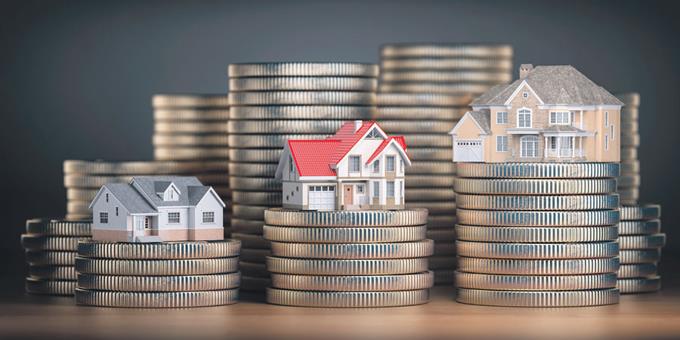 The real estate and tourism sectors concentrate the investments of these funds. ISTOCK 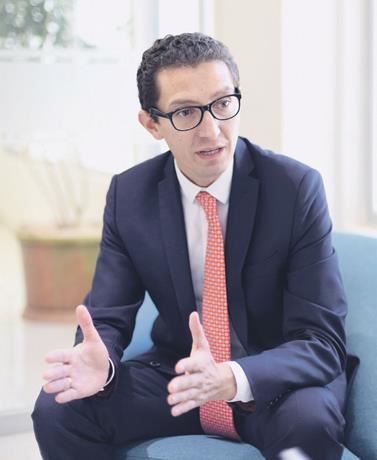 Investment funds in the country have been developed due to the diversity of financial instruments available to the system, which allows investors to have several options to place their money.

The president of the Dominican Association of Investment Fund Management Companies (ADOSAFI), Santiago Sicard Herrera, highlighted the important evolution that this sector has had, and indicated that it already has US $ 1 billion invested in different areas. 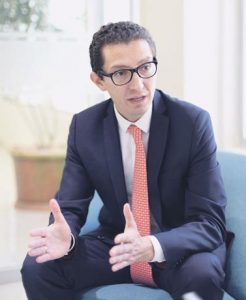 In a visit with Listín Diario, Sicard explained that in six years the managed pension funds went from US $ 45 million to US $ 1 billion, which has evidenced a significant increase in investments.

The president of ADOSAFI said that reaching these first US $ 1 billion under management gives great satisfaction and renews the investment fund industry’s commitment to the country to continue offering alternatives managed with specialization and high professional standards, with interesting results and with a positive impact on our economy and society. There are many who have allowed this important growth: investors who have given us their trust and support, both individuals and entrepreneurs, AFPs, banks, insurers, among others, he said.

He also stated that the participants of the financial market who have been allies of the product, starting with the Superintendence of the Securities Market that has been open to evaluate the proposals, the stock exchanges that have actively promoted the funds, the Stock Market of Dominican Republic and Cevaldom that have facilitated the operations and the banks that receive a good part of the resources they manage daily.

“Of course, this has been achieved thanks to the shareholders and employees who from the beginning have not hesitated to commit their resources and capabilities required for the emergence and consolidation of this market,” he said.

He also said that DR may become a power in the Central American and Caribbean region.

Training
Sicard considered that training on the stock market is essential to continue strengthening this sector.

DETAIL
US $ 300 million invested
Inmobiliaria Sicard explained that of the US $ 1 billion that ADOSAFI has, US $ 300 is invested in the country’s real estate sector. He said he has also invested in the energy and financial sectors.