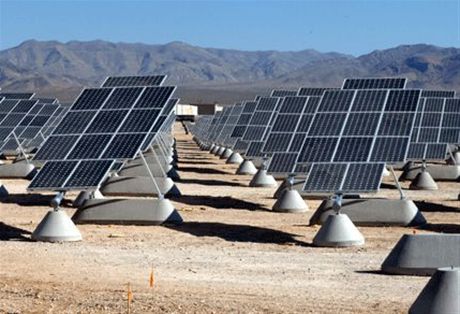 Azua, Dominican Republic.- Nature Power Foundation and allied institutions began the construction and development of the pioneer community in the country, that will operate solar power.

Nature Village includes the installation of solar panels to supply 50 homes and common areas for the first time, the construction of an aqueduct with solar pumping to bring clean water to people -which are currently supplied with a contaminated canal- and a sustainable production venture and marketing of fish, which will allow the community to obtain income.

Also present in the activity were monsignor José Dolores Grullón, president of the Foundation for the Development of Azua, San Juan and Elías Piña (Fundasep), Hans Ulrich Von Schrater, deputy head of mission of the German embassy in the DR, Collin Holditch, consul general of the embassy of Canada in the DR, Wilmore Morel, trustee of Padre Las Casas, among others.