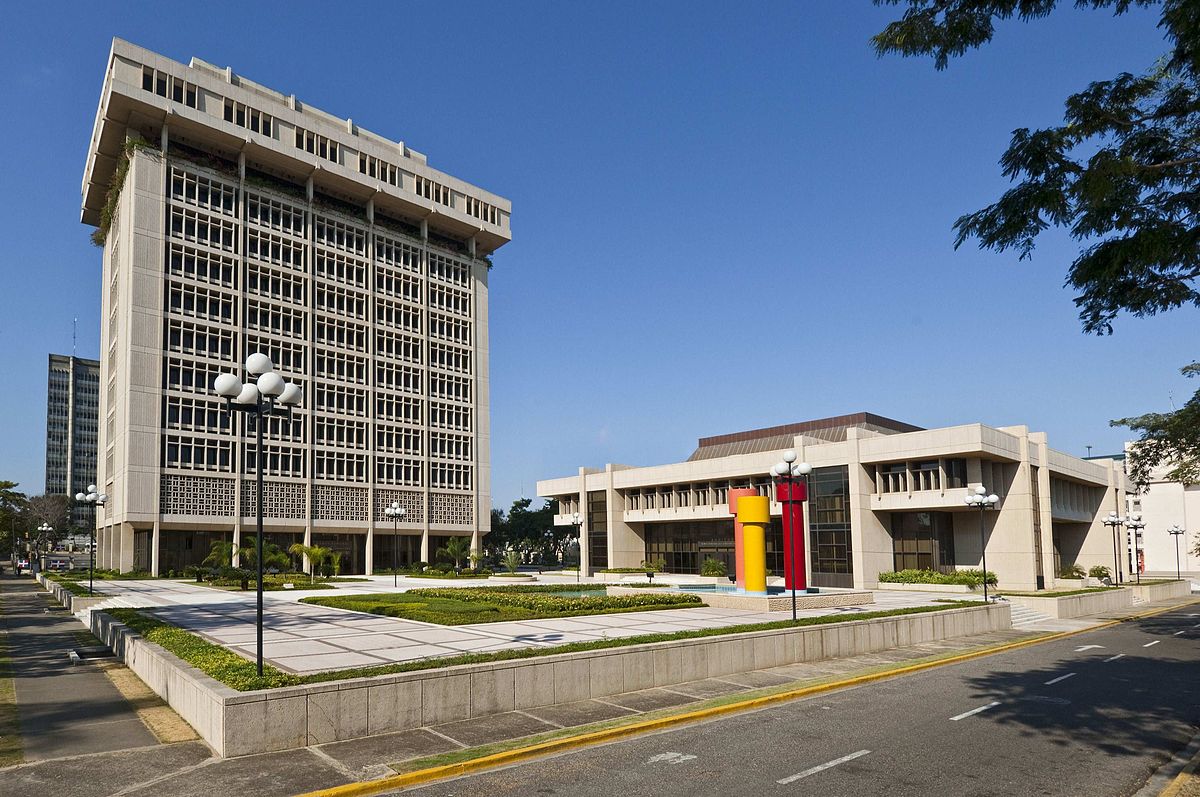 Santo Domingo.- The Central Bank on Thurs. said consumer prices in August rose 0.34% compared to July, placing the accumulated inflation for the first eight months at 1.99%.

The report adds that the Food and Non-Alcoholic Beverages group had the most influence on August prices, climbing 0.56%.