Free Zones create 3 times more jobs, but at a cost 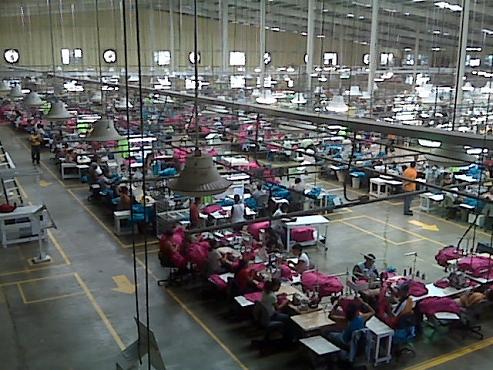 Santo Domingo.- Free Zone companies create three times more employment, but each job costs five times more in terms of the income that is no longer received than each job created under the standard tax regime.

The report reiterates that due to tax incentives, Free Zone companies create a significantly higher number of jobs than companies that are outside this regime, but at a very high fiscal cost.

The analysts stress that the results of the investigation seem to indicate that tax incentives are not an efficient means of promoting job growth, especially in the Free Zones. “Fiscal incentives aren’t the main determinants of foreign investment in the region, but economic growth, the existence of infrastructure and economic openness are the elements that investors take most into account when making decisions.”