Despite woes, tourism has become an economic lifesaver 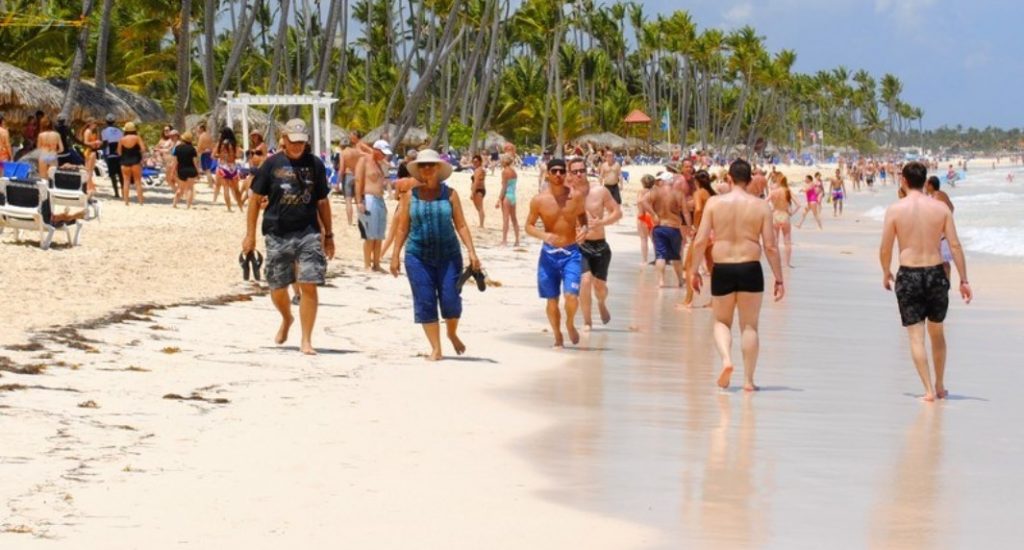 “This World Tourism Day finds the sector at an exceptional time in general terms and in particular for the Dominican Republic where every year we generate more jobs and currencies,” said the official.

He added that while the world economy grew last year by an average of three percent, the tourism industry climbed 3.8%. “The figures worldwide cannot be more revealing. 319 million people work directly in the industry, that is, tourism generates 1 in 5 jobs in the world.”