Contractor: we’ve made Las Americas Airport among region’s most modern 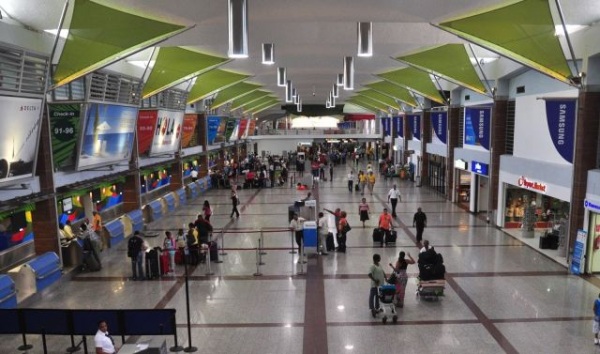 Santo Domingo.- After more than 60 years since it was built, Las Americas International Airport ranks among the most modern airports in the region, the result of technological and infrastructure transformations carried out in the last few years by the Dominican Airports Managers (Aerodom).

In Las Americas, the contractor said the advanced technology in the services has resulted in the benefit of travelers “who can now save time and achieve better displacement in their transit through the terminal.”

The new technological advances in airport services have reached the airport after the terminal was concessioned and will be managed by Aerodom through a contract between the French company Vinci Airports and the Dominican State.