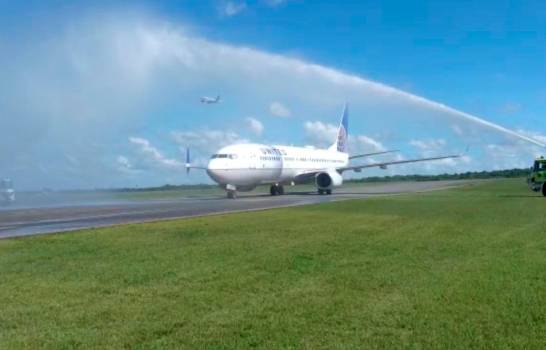 United Airlines will operate the new flight from Las Americas to Newark’s Liberty International Airport with a Boeing 737-900 aircraft with 179 seats.

The first flight from the Newark terminal was received by executives of the company Aerodom, of United, as well as manager of shops and restaurants in the terminal.