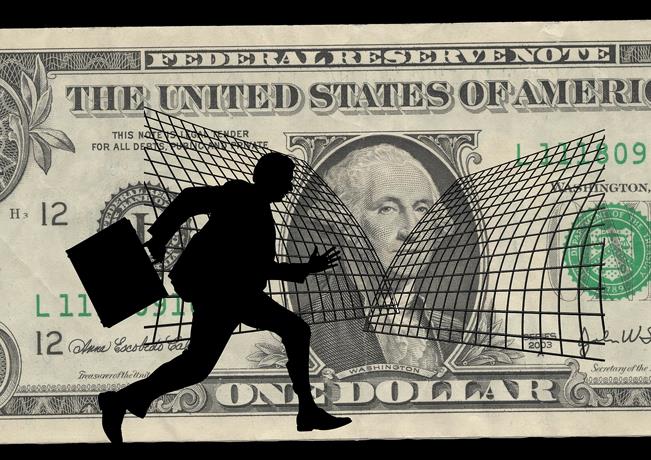 Many millionaires put their money into what are known as tax havens.

Since the last world economic crisis (2008), the affluence of the wealthiest people in the world has increased considerably. There are billionaires whose wealth is also growing.

It is estimated that the wealth of billionaires in the world increased by 900 billion dollars only in 2018, which is equivalent to an approximate increase of 2.5 billion dollars per day, according to the report “Public welfare or benefit private?” published in January of 2019 by Oxfam.

“Billionaires are richer than ever. Between 2017 and 2018, every two days, a new billionaire emerged on average,” says the report of the international organization.

Although the wealth of billionaires (people whose fortune is more than one billion dollars, pounds, euros or other currency) grows at a rate of $ 2.5 billion a day, economic elites and large companies pay taxes at the lowest rates of the last decades, according to the publication.

How do they do that?

Several factors prevent guaranteeing that the rich pay their due, some do so by placing their money in what is known as tax havens, which are countries with favorable tax conditions for billionaires.

“Multinational companies take advantage of legal loopholes to transfer their benefits to tax havens, thus avoiding tax payments. This supposes to the developing countries a loss of fiscal income of the tax of societies estimated in approximately 100 billion dollars,” estimates Oxfam.

Another way in which the super-rich benefit and avoid paying taxes is through the tax exemptions that governments grant to companies to attract investments.

“The governments of developing countries lose huge amounts of money because of the unnecessary tax exemptions offered to companies. A set of more ambitious global reforms of corporate taxation must be applied,” experts say in the report.

Traditionally, the prevailing narrative was that imposing a more significant financial burden on the richest would be detrimental to the population as a whole because it would curb economic growth. Studies have shown, however, that in most countries, there is considerable room to increase the taxation of the richest without this harming their economies.

Recently, in Chile, a draft law that sought to lower taxes on the richest in that country was thrown back.