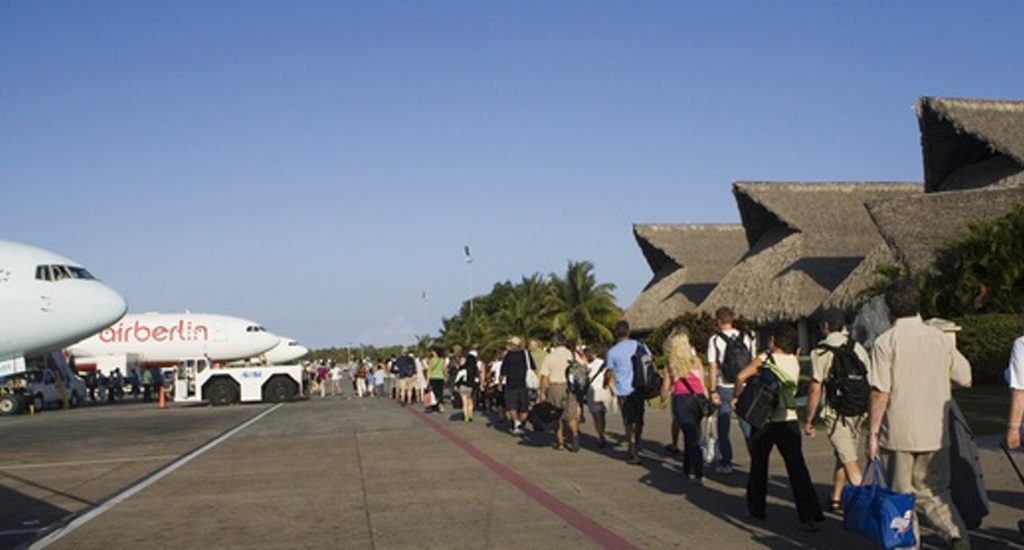 Santo Domingo.- The arrival to the Dominican Republic of foreign tourists, the country’s main source of foreign currency, fell 3.8% in the first 10 months, the Central Bank reported Tuesday.

The Dominican Republic accumulates five consecutive months of decline in the arrival of foreign tourists, though partially offset by the 15.2% growth in the number of Dominican tourists residing abroad.

The Central Bank attributed the data to the effects of the “media campaign” related to the death of a dozen American tourists at the beginning of the year in hotels in the Caribbean country, which the Dominican Government and the FBI blamed on natural causes.