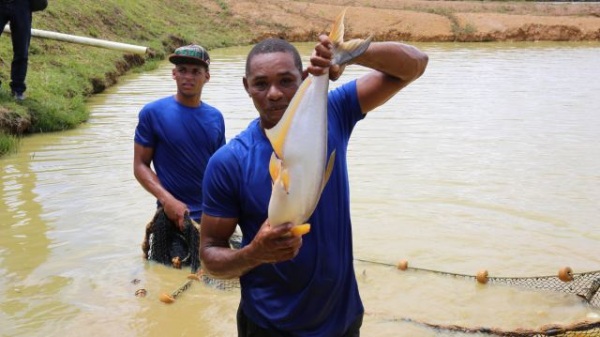 Santo Domingo.- The Dominican Republic has the potential to develop an exportable aquaculture, according to the Dominican Agribusiness Board’s (JAD) Aquaculture Committee.

It said tilapia could be the next cost effective agricultural activity in the next few years, with higher exports.

In the framework of the “First Congress of Intensive Production of Tilapias,” De Peña said the country imports 25 million dollars in tilapia annually, so they seek to reduce it with local production, which he affirms is of much better quality.