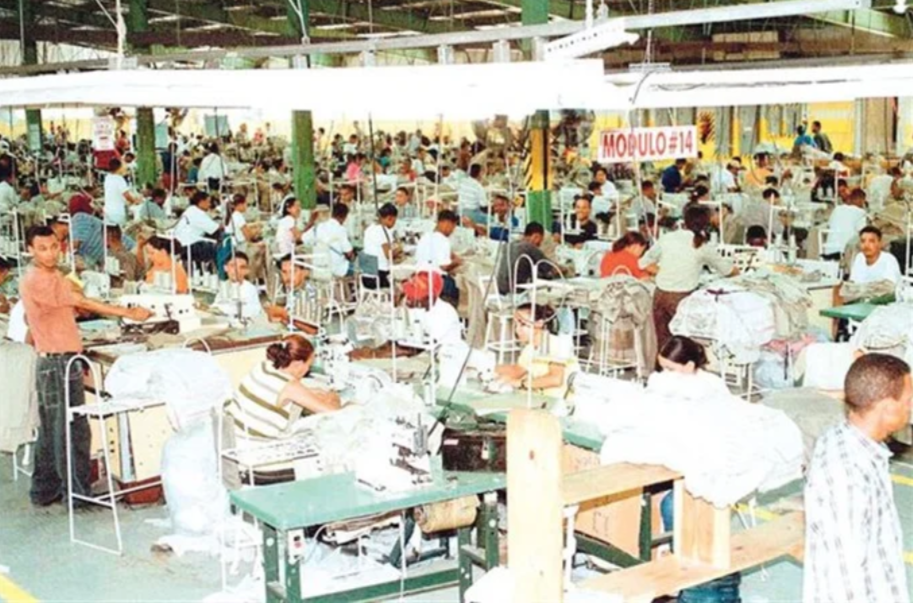 Santo Domingo.-The Association of Industries revealed that the Business Climate Index continued to decline for the second consecutive quarter from 64.5 in January-March 2019 to 61.7 in April-June 2019 and 57.3 in the July-September quarter of this year. The AIRD indicated that this decrease was due to a decrease in the balance of opinion of businessmen about the Dominican economy, the international economy, the branch and the climate to invest.

While the Industrial Confidence Index continued to increase slightly from 57.9 in January-March 2019, to 58.1 in April-June, and 58.3 in the July-September period. This implies an increase in confidence to increase industrial production in the near future.

According to the report released by the AIRD, the balance of opinion was positively at 19.0 compared to the same period of the previous year.
Production expectations for the fourth quarter of 2019 (October-December) are 21.0, which implies a probable growth of the same.

Technology
The number of companies that invested in “Technology” continued to decline from 11% in the first quarter of 2019, to 9% in the April-June 2019 quarter and 8% in the July-September 2019 quarter.