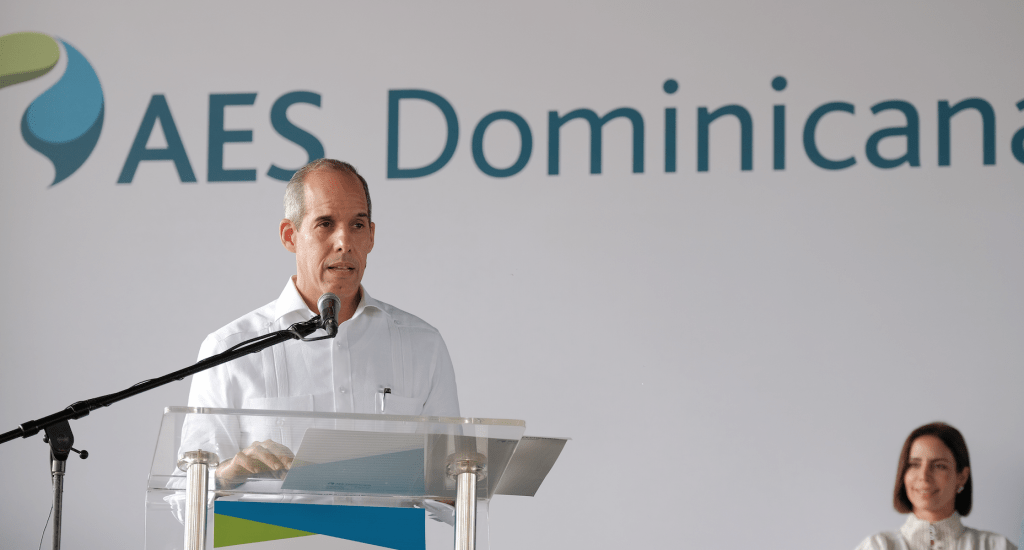 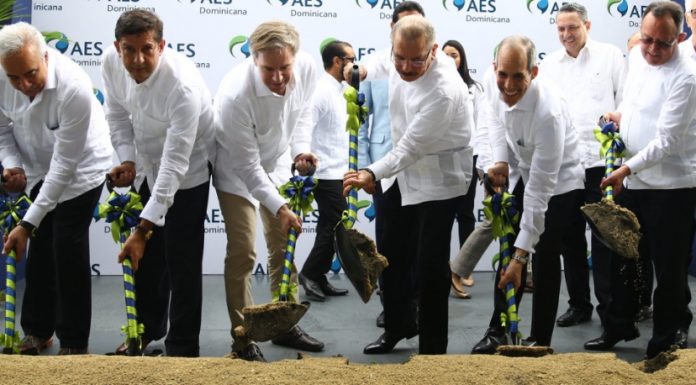 Santo Domingo.– The AES Dominicana group on Tue. broke ground for the AES Bayasol solar park, o be built at a cost of US$60 million.

The Spanish company TSK Electricidad y Electrónica, SA, will build the plant in the municipality of Matanzas, southern Peravia province.

The project is expected to generate about 100 gigawatts per hour per year. The energy will be supplied to the National Grid.

President Danilo Medina and officials attended the event, where Juan Ignacio Rubiolo, president for AES of Mexico, Central America and the Caribbean, said the project is their commitment to reduce carbon emissions by 50% by 2022 and 70% by 2030.