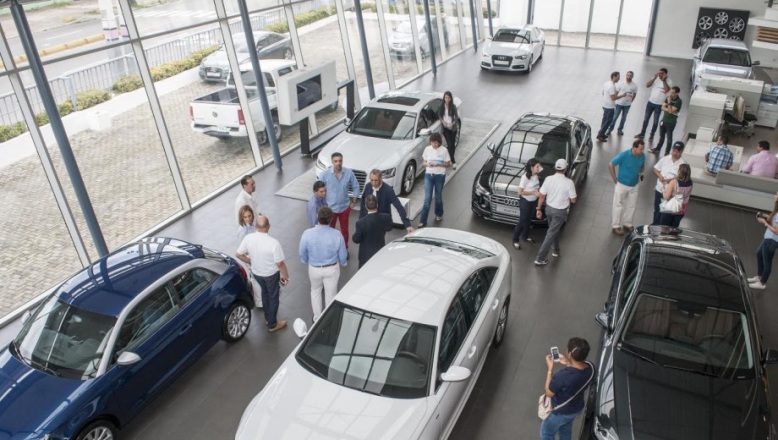 Santo Domingo.- Imports of finished goods – especially vehicles, appliances and food – are growing at a faster rate than external purchases of raw materials to produce, according to data published by Dominican Republic’s Central Bank.

The countries from which products were most received were the United States (US$4.4 billion), China (US$2.0 billion) and Mexico (US$539.2 million), according to the figures from Customs.

But overseas purchases of non-oil goods posted the sharpest increase, with 3%, and totaled about US$12.4 billion, 81% of the total. The remaining amount – some US$2.8 billion- were oil imports, which fell 1.9% compared to the figure between January and September last year.