Individual capitalization pension system: ‘the assault of the century’ 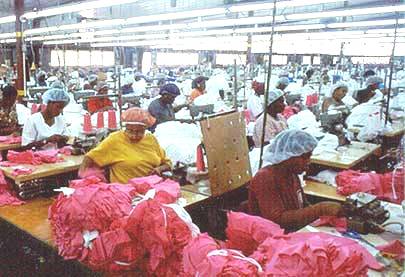 Santo Domingo.- The individual capitalization pension system, labeled by the Juan Bosch Foundation as “the assault of the century,” as of June 30, 2019, had only 47.5% of the country’s workers. And since its inception, that density of contributors has not significantly improved, but worsened.

This is stated in the Foundation’s publication “From the secure business to social security,” by Matías Bosch Carcuro and Airon Fernández Gil.

They explain that this low density means that there is a sector of the workers, which, although registered in the system, does not include regular quotas, mainly due to “job instability and insecurity in the Dominican economy.”

In December 2003, the year the system started, the density was 58.5%, and despite some fluctuations, it has continued to fall.