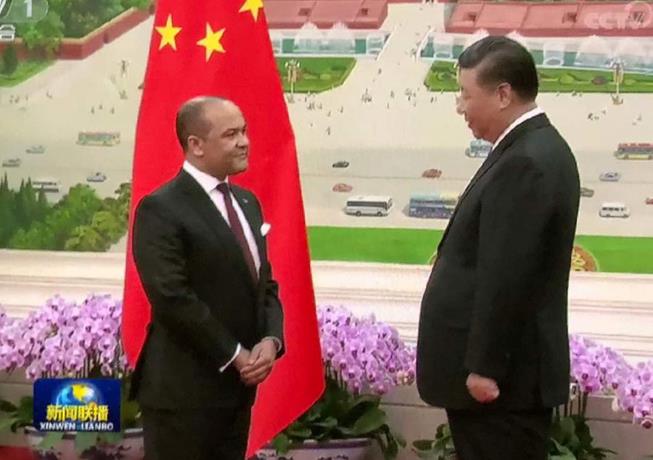 Beijing.- Dominican ambassador to China, Briunny Garabito Segura, said Friday that the Dominican government plans to expand his country’s security camera system with facial recognition with technological devices supplied by other companies that are not of Chinese origin.

During a reception for Dominican journalists at the embassy, Garabito Segura said that this is part of a broad project where only his government will have control.

“Not only were cameras intended for the UASD (State university), they were cameras that are to improve our security system in the Dominican Republic.”

A US$56.6M kickoff to develop Dominican Republic’s most coveted beach