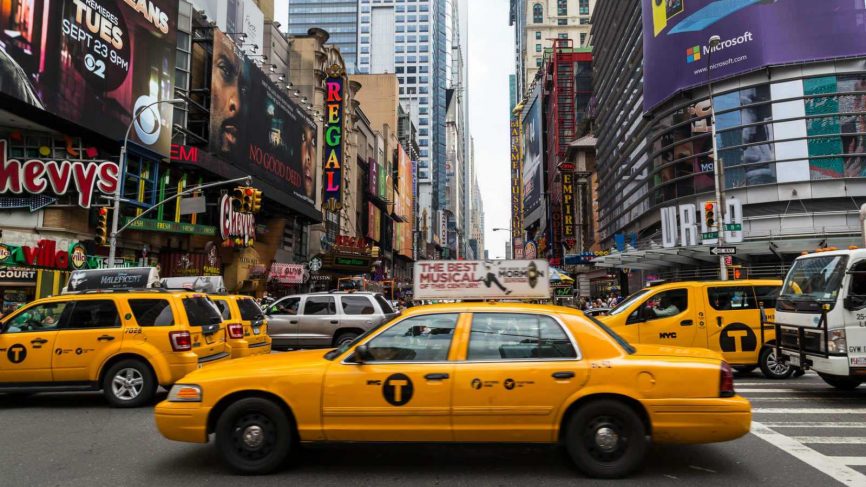 New York.- More than 100 livery taxi (non-medallion) mostly Dominican have closed their doors in the entire city since 2015, pushed out by Uber and Lyft’s low prices, “ and the privileges they enjoy from the Taxis and Limousines Commission (TLC), managed by the mayor, have also been forced to drastically reduce the payroll of their affiliated drivers.”

El Nuevo Diario reports that he statistics of the FTA this year, “46 bases located in the Upper Manhattan, the Bronx, Brooklyn, Queens and Staten Island, the main urban areas of the city, have left the market because they cannot bear the high operational costs, the fines of thousands of dollars of the city council nor the siege of the officers of the agency that apply the laws and regulations.

It adds that the livery segment, which was once seen as one of the burgeoning and profitable New York, similar to yellow cabs, ( medallion), has also been affected by the rates of so-called Boroughs Taxis or green cars.