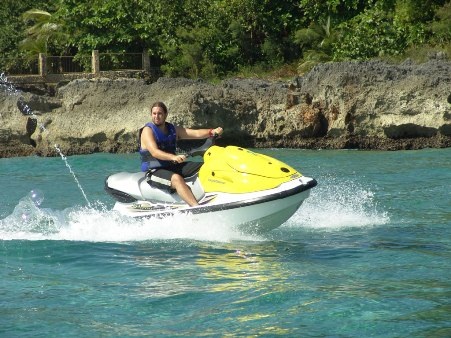 Santo Domingo.- Dominican Republic’s economic activity will maintain its leadership in the Latin American and Caribbean region in accordance with the 5.2% GDP growth in October, behavior that allows the Central Bank estimate of 5% by yearend.

It said the monthly economic activity indicator (IMAE) posted for the second consecutive month a growth above the potential, registering a year-on-year variation of 5.2% in October 2019 after having expanded by 5.1% in September.  “These results reflect the conditions for the economy to close this year with an expansion around its potential of 5%.”

“This growth would have been greater if it were not for the media campaign that affected tourism. DR reaches a remarkable economic performance of 4.8% in January-October, in the context of an international environment characterized by socio-political problems and trade disputes between the main economies of the world, which has generated a synchronized slowdown of economic activity that affects 90% of the countries,“ the Central Bank said quoting the IMF.