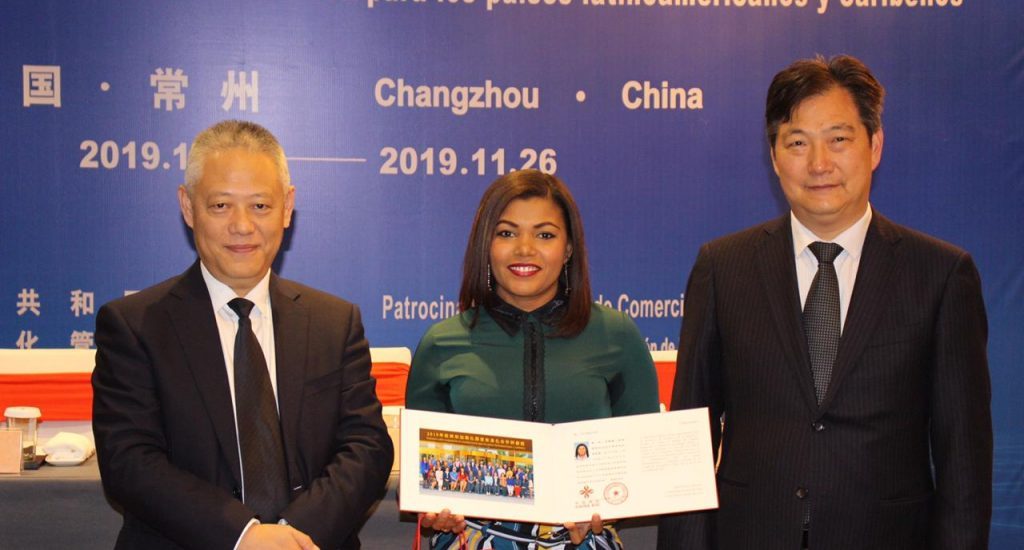 Panama.- China and Latin America opened a business summit on Monday to expand their trade relations. The Asian giant seeks to strengthen its presence in the region amid United States skepticism.

The 12th China Latin America and Caribbean business summit, being held in Panama for the first time, attracts about 600 Chinese entrepreneurs and about 400 Latin Americans, representatives of borrowing and promotional agencies.

The forum is “an essential gathering point to generate new businesses, to encourage exports, as well as foreign investment,” said Verónica Zavala, representative of the Inter-American Development Bank for Mexico, the Dominican Republic and Haiti.