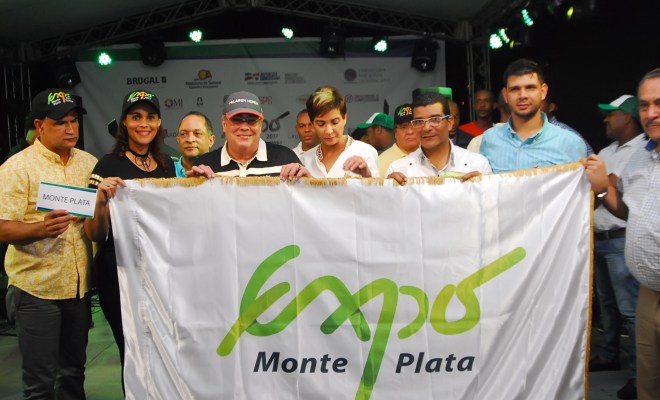 Monte Plata, Dominican Republic.- This little-known region of the East opens to the world with “Expo Monte Plata 2019,” where its productive sectors of the area are shown to the country and exhibiting the great potential of the Emerald province.

“There are super-interesting productive activities, we need a lot, we are working, but in Monte Plata you feel a new air,” said senator, Charley Mariotti.

He said that in the last eight years in Monte Plata the Agricultural Bank has lent more than RD$ 7.0 billion, as announced by the Bagricola.

“That money has gone to the pineapple producing sectors; cocoa, that more cocoa is planted every day in Monte Plata; passion fruit still has a presence; the sugar cane that returned to Monte Plata. We are talking about that small producers are sowing between 7,000 and 8,000 tareas of cane and we are just starting because that will be linked to the Emerald Processor; the pepper is being sown in Mamá Tingó, organics are being sown, livestock is growing, among others.”