The Caribbean Bank moves towards the digitalization of 100% services 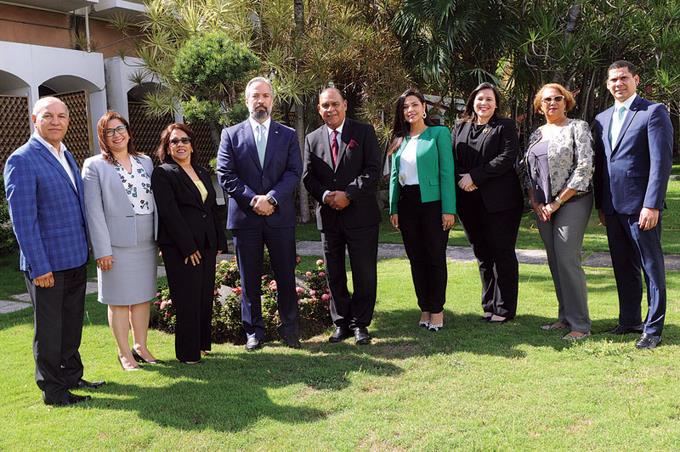 In the short and medium-term, banks will show progress in digital transformation with new innovations that include the digital signature. This will make it easier for customers of the Caribbean Bank not to have to go to the offices to sign a loan, said the executive president of the Caribbean Bank, explaining the innovations that the financial entity advances in the country.

Through the use of a cell phone, with the mobile identifier, the eye’s retina, and the fingerprint, transactions can be made, processes can be accelerated and fuel saved.

In the Dominican financial system, electronic transactions are around 40% to 50% on average, while in the Caribbean Bank it is around 30% if they are transactions and when it comes to requesting loans and other services they are growing, to the extent that there are processes that are 100% automated, as in loan applications for the purchase of vehicles.

In the financial institution, this is one of their specialties, mainly because in used cars the preapproval time lasts from four to five minutes, Simó explained, when attending the Daily Listin Breakfast in the company of Maritza Almonte, vice president of compliance; Isleyda Peña, vice president of Digital Strategy; Rafael Adriano Martínez, Vice President of Audit and member of the Board of Directors; Franchesca Luna, director of Human Management; Himilce Amelia Tejada, Communication and Social Responsibility Manager and Heddel Cordero.

Simó commented on the change that the finance industry has made and recalled that the service through the window and internet banking was passed to an application (App) where different services are performed.

Definitely, he said, “the banks have been transformed” and that has allowed knowing the social channels, to the clients and, in extreme uses the analytical, always respecting the banking secrecy and the security of the information, on which they have become numerous investments.

Isleyda Peña reaffirmed that “in transactional terms, the most favorite medium is the mobile, the telephone, mainly the APP and, inter-banking, at the commercial level.” He recalled that everything that was not face-to-face ended in a call center.

This has led to the change of the name of the call center to the contact center, which can be digital or by telephone, “and from there the transformations begin. Fewer calls are received and there are more interactions at the service level even through social networks.”

We believe that from an economic point of view the country has some fundamentals that will not change radically. All indicators, internal and international perspectives of the main economists indicate that there is sustainability in the short and medium-term economic model and that growth will be 5% and devaluation between 3% and 5%.

The behavior is similar to previous electoral periods, but with a much more controlled economy. We believe that the authorities of the Treasury and the monetary authorities have a strong dominance of the economic indicators. The authorities are aware of the implications of not adequately controlling everything and the incoming ones to ensure sustainability and growth, with the necessary adjustments.