Central Bank affirms that the RD economy has recovered 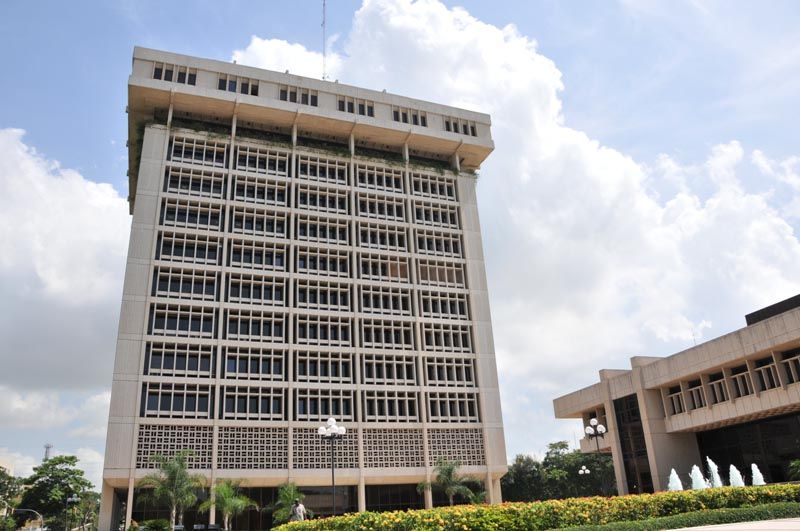 The Central Bank said that economic activity has recovered by expanding interannually by 5.1% in September and 5.2% in October this year.

The entity affirmed that in this context of dynamism of aggregate demand, economic growth is expected to be around its 5.0% potential by the end of 2019 and during 2020.

In the external sector, the bank indicated that currency generating activities, such as foreign direct investment and remittances continue to show good performance, compensating for the recent moderation of tourism, which is expected to recover in the coming months.

In this complex international environment, the Dominican Republic has managed to strengthen its macroeconomic fundamentals, maintaining the relative stability of the exchange rate and continuing with the process of accumulation of International Reserves, which would end 2019 around US $ 8.5 billion, its historical level plus high for a year-end.

The decision on the reference rate is based on a detailed analysis of the risk balance with respect to inflation forecasts, including international and domestic macroeconomic indicators, market expectations and medium-term projections.

November’s monthly inflation was 0.37%, while accumulated inflation stood at 3.45%. On the other hand, both the inflation expectations of the economic analysts and the forecasting system of the BCRD indicate that inflation would close the year 2019 below the central value of the target and would remain around 4.0% during 2020.

In the international environment, economic uncertainty has moderated slightly in recent months to the extent that the first phase of a trade agreement between the United States and China has been achieved, while there is greater clarity about the exit of the Kingdom United of the European Union.