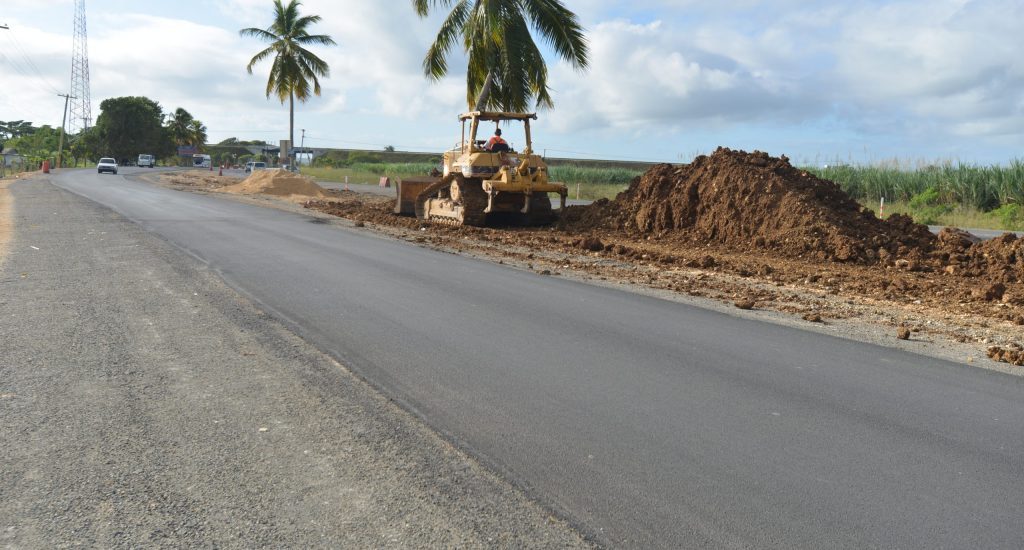 Santo Domingo.- Public Works minister, Ramón Pepín on Friday said the expansion and renovation of Higüey’s southern entrance will be completed before February 27 and that the asphalting of streets in different sectors will begin within a week.

In a statement, Pepín said the works of extension of the road, about 9.5 kilometers, are being carried out “quickly and accurately,” to ensure that the pilgrims can celebrate Altagracia Day on January 21, without inconvenience.

The official met with La Altagracia province officials and Hgüey Diocese prelates and promised to conclude some of the long-awaited works.

“In the next few days we will be finishing the works of the entrance of the city, which connects the El Coral Highway with the Higüey-Yuma highway; repair and construction of the neighborhood roads of Jobo Dulce, Santa Clara, Hato de Mana, Santana, Calichar, Guanabana, and the detour in the community of La Otra Banda, since in peak hours originate traffic jams of 2 to 3 hours.”