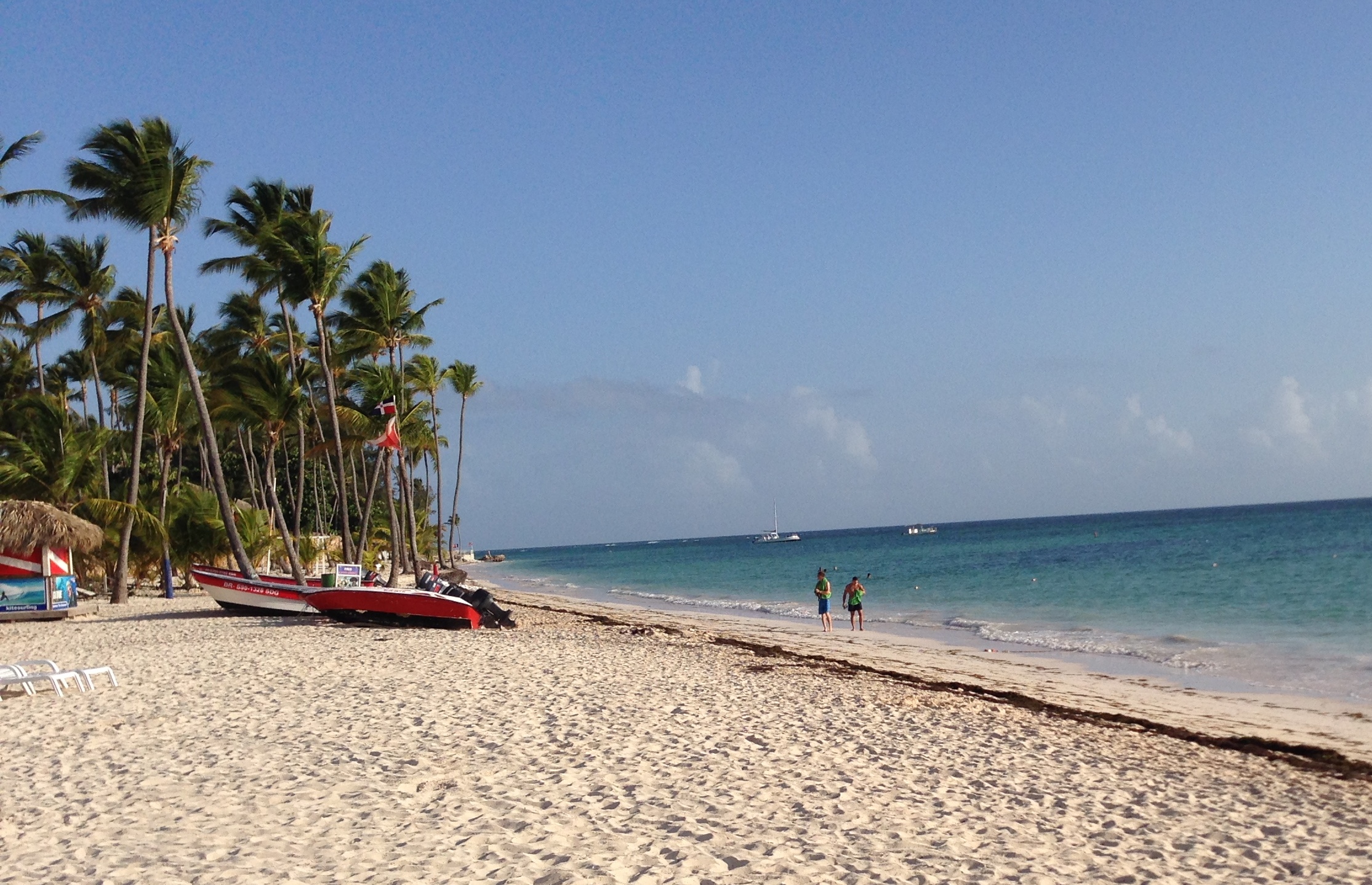 Santo Domingo.- Tourism business leaders on Wednesday expressed hope of recovering the figures lost due to the deaths of several tourists last year. They also expect to resolve several pending issues with the Government.

Dominican Republic Hotels and Tourism Association (Asonahores) vice president Andrés Marranzini made the statement during the launch of the “Tourism for Change” project, held in a local hotel, which forms part of the platform of Luis Abinader, presidential candidate of the opposition Modern Revolutionary Party.

Marranzini said the beach regeneration project nationwide was not budgeted for this year, and is an issue that remains unimplemented.

He added that the urban zoning plan has been discussed between the business sector and the Government, but an agreement has yet to be reached.