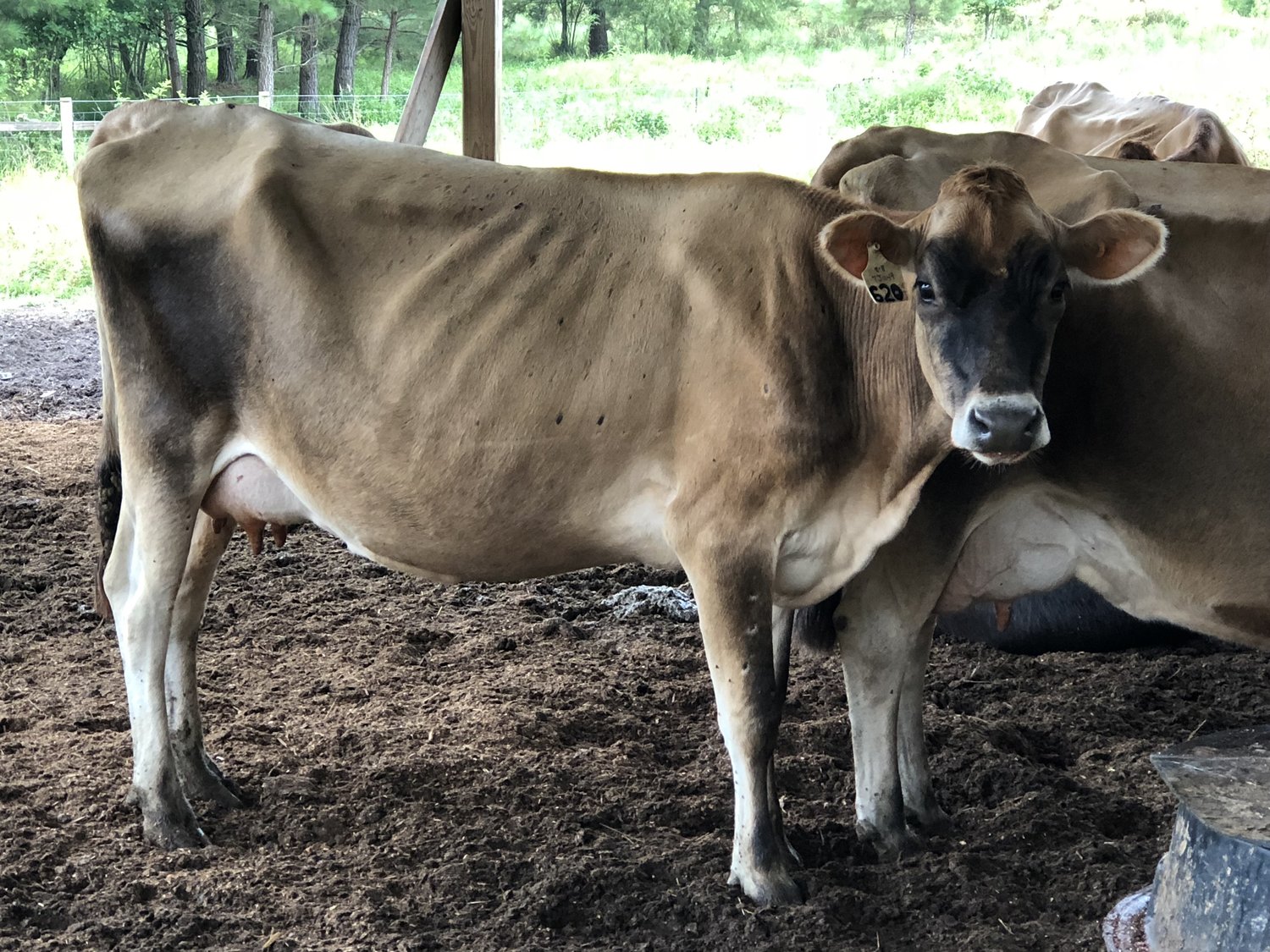 Santo Domingo.- For the first quarter of 2020, the precipitation deficit of last year in several regions of the country is likely to continue, especially to the southwest and south, according to meteorologist José Medina, who relies on climate prediction models.

Medina, head of the Synoptic Meteorology and Forecasting Division of the National Weather Office (Onamet), noted that the southwest and south regions, during this period each year are under the effects of the seasonal drought that It lasts until mid-April.

“After this it is uncertain what can happen in the following months since these climatic conditions will be determined by the state of the temperatures in the equatorial Pacific Ocean that determine the presence of El Niño or La Niña (currently in its neutral phase – warm) and the Atlantic temperatures that directly provide energy to the weather systems that affect the national territory,” said the official quoted by Diario Libre.