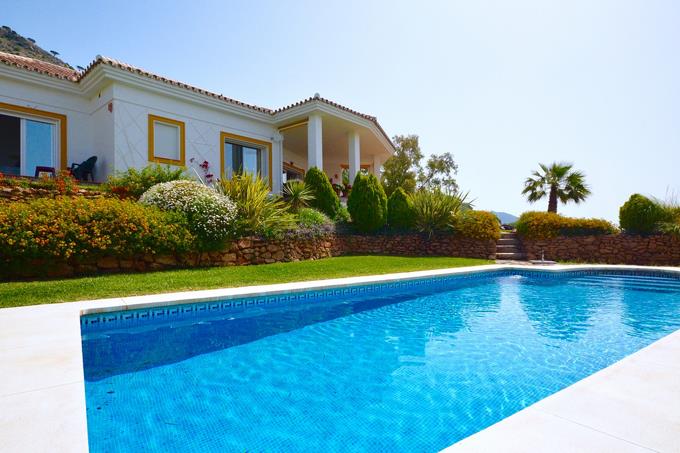 The encumbered assets are those whose value exceeds six million pesos ($113,207 USD).

Last December, a law was passed by the Senate of the Republic whose purpose is to apply a “considerable decrease” in the Property Tax (IPI) paid by owners of sumptuous homes and urban non-built buildings every year.

At present, a 1% tax is imposed on the total real estate assets of natural persons and the new law proposes that it be reduced to 0.25%. This would represent a 0.75% reduction.

The new legislation, which modifies articles 1 and 3 of “Law No. 18-88, which establishes an annual tax called Tax on Sumptuary Housing and Unbuilt Urban Plots,” establishes in its fourth recital that it is necessary to modify the IPI to generate greater dynamism and stimulus to the taxpayer regarding the payment of this tax.

What are the assets that are taxed?

According to Law 18-88 and its amendments by-laws 253-12 on Strengthening the State’s Collection Capacity for Fiscal Sustainability and Sustainable Development and 288-04 on Fiscal Reform, taxed housing is what its value in as a whole, including that of the plot where they are built, exceeds six million five hundred thousand pesos (RD $ 6, 500,000 or USD $122,641).

Also the urban plots are not taxed and those buildings not destined for housing, including those destined to commercial, industrial and professional activities, belonging to natural persons, whose total value exceeds six million five hundred thousand pesos (RD $ 6,500,000).

The tax will also be paid when the total value of the lots and housing as a whole exceeds the indicated amount.

Law 18-88 points out in one of its recitals that the creation of a tax that severely sumptuous housing will result in a greater distribution of wealth and will serve to support housing programs in favor of the neediest classes.