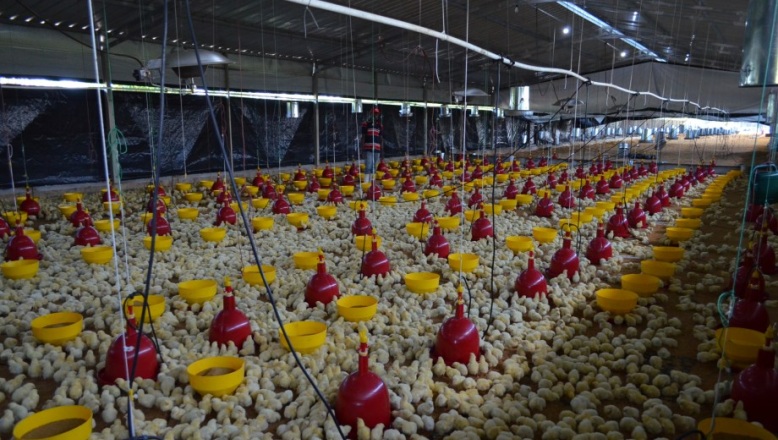 Santo Domingo.- The World Organization for Animal Health (OIE) has registered four cases of Newcastle disease and another 12 cases of H5N2 bird flu of low pathogenicity, as notified by the Dominican authorities in two different reports to the international organization and in which it lists the measures to attack the problem that has affected more than 180,400 broilers and fighting roosters jus from the virus known in the country as “distemper.”

Due to the mildly pathogenic Avian Influenza H5N2, the Agriculture Ministry’s Livestock Directorate (Digega) registered in the OIE 12 cases reported in December 2019, whose summary indicates the death of 13,848 laying hens, chicks and broilers from the virus.

The report by Digega Animal Health director Dr. Nimia Lissette Gómez says that the Newcastle virus that has been affecting poultry farming in the Dominican Republic is being controlled with several measures that include quarantine, surveillance, destruction at the source, vaccination, disinfection, among others, which also apply in the case of influenza infection.