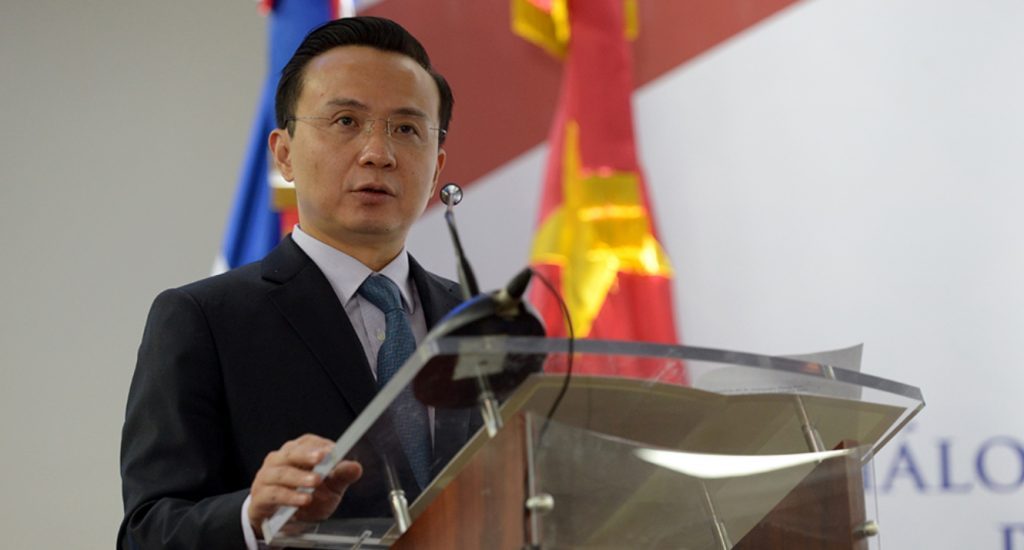 Santo Domingo.- Chinese ambassador, Zhang Run, on Sun. said that since he arrived in the country around 18 months ago he has heard the interest to rebuild Manzanillo Port in Montecristi (northwest), and noted that the project should be done with all guarantees of market rules for countries and companies that want to participate.

“That project is very easy, it is not a large project, we have built the largest ports in the world, seven of the 10 largest are in China. It’s a little port and since I arrived in the country they are talking about it.”

“For me it is easy for the project to be established, the commercial, public, free, transparent tender for all countries and that companies participate, according to market rules, in cooperation, in alliance with local companies, well, with all kinds of methodology, but that it gets done,” he said.