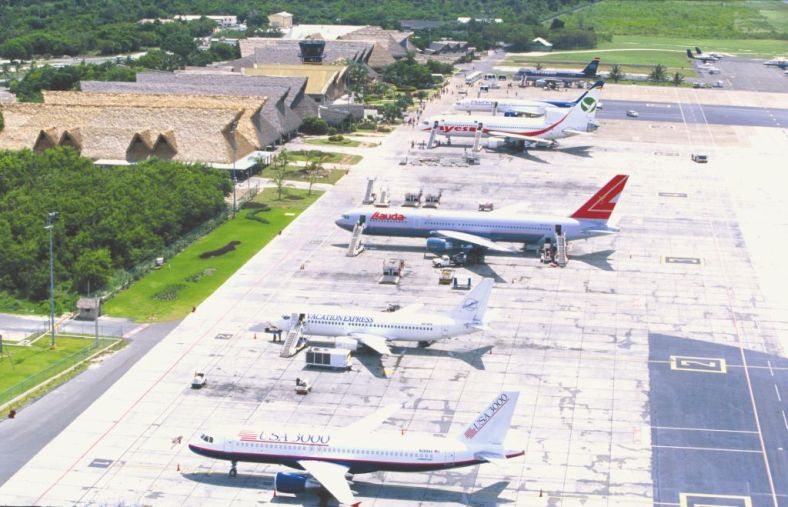 It notes however that the figure was partially offset by the 15.2% jump in the arrival of non-resident Dominicans.

The downward trend in the arrival of tourists continued to be reflected in US (99,361) and Canadian (17,240) visitors, due to the crisis from the death of tourists that affected the country’s tourism during that year and the impact of the global economic slowdown in those sending countries.