Washington pitches in for Dominican elections 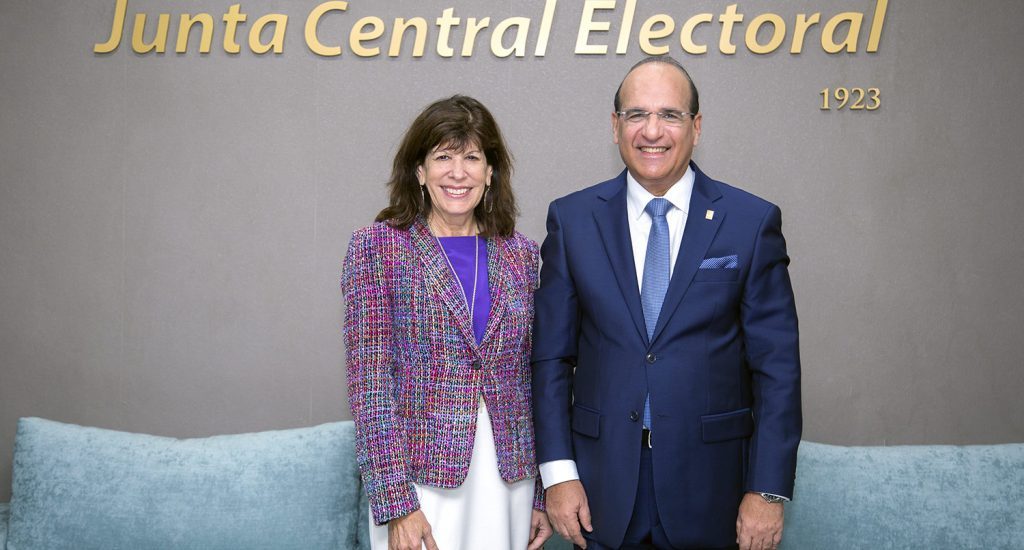 “I received a call from her excellency, the US ambassador to the Dominican Republic, Robin Bernstein, in which she officially informed us that the United States Agency for International Development (Usaid) approved the funds to finance the cooperation that was requested by the Central Electoral Board (JCE) to the International Foundation for Electoral Systems (IFES), with the aim of a firm certified by the United States Electoral Assistance Commission (EAC) testing the Automated Voting System a be used in the municipal general ordinary elections of February 2020,” says a press release.

It indicates that the JCE currently coordinates with IFES the work plan that will be implemented and will be announced in the coming days.

“We thank the Embassy of the United States in the Dominican Republic, in the person of Mrs. Bernstein, for her great effort to achieve this financing; It is also appropriate to thank IFES’ willingness to support us with this valuable cooperation that contributes to the conduct of fair, free and transparent elections.”