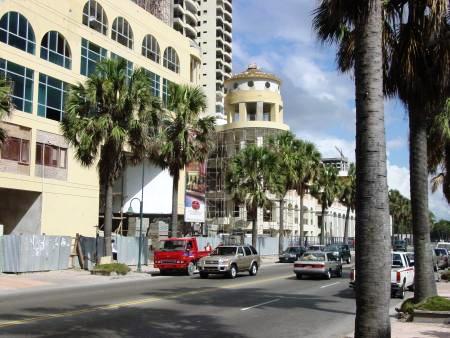 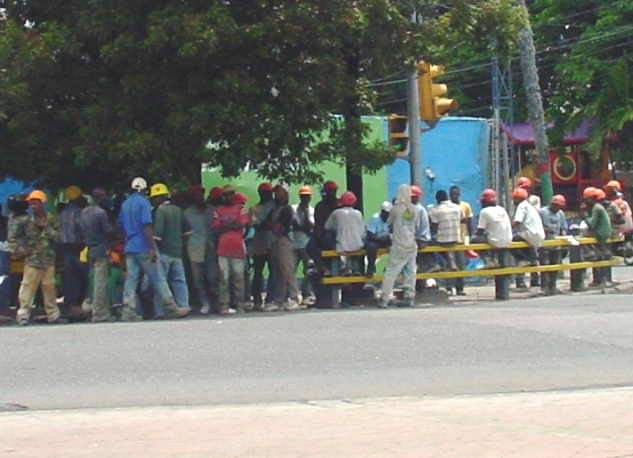 Madrid.- As of 2022, more than 400 new hotel rooms could be added in Santo Domingo, said Luis Padilla, director of sales and marketing of the Santo Domingo Hotel Association.

He said important international brands such as Marriot would be developing projects in Santo Domingo.

“I would say that between 2021 and 2023 two or three more hotels will open in the city, like the Marriott brand and other international brands. In the city of Santo Domingo from 2022, more than 400 rooms would be added in Santo Domingo, plus 4,000 that we have in the association, including Dominican companies,” the executive said, quoted by Diario Libre.

Speaking at the Fitur tourism fair in Madrid Padilla said that outside the Hotel Association of Santo Domingo there are about 3,000 rooms among them in houses, apartments and small boutique hotels, indicating that the city of Santo Domingo has more than 7,000 rooms.