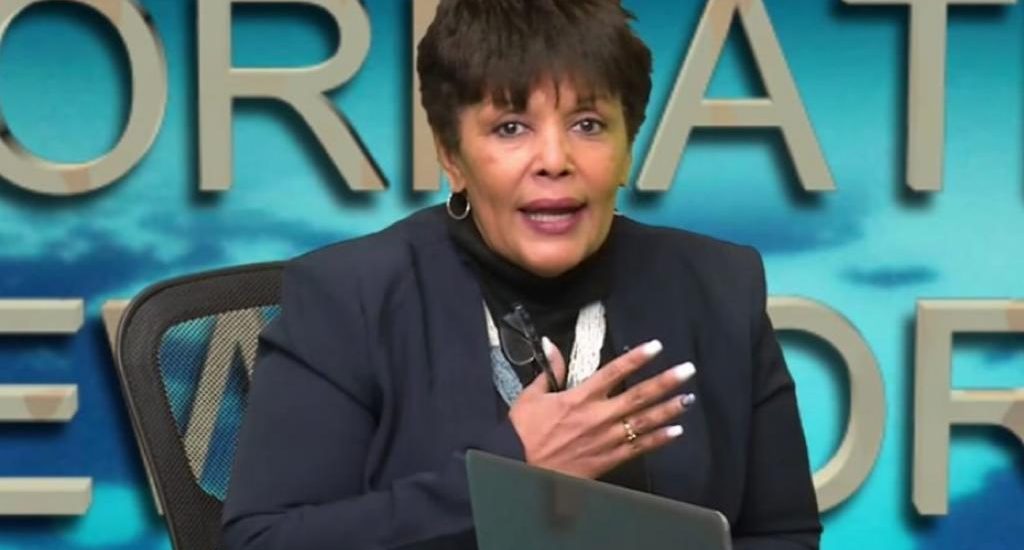 New York.- Country Possible party candidate for overseas deputy, Ruth Tejeda, said Wednesday that Dominicans residing in the United States should not be seen only as “numbers that contribute to the Dominican economy through their remittances.”

“They need to start being represented in a serious and committed way in the National Congress,” she said.

Tejeda calls the Dominicans who reside abroad, “human beings who have great battles to overcome, the first is to have to adapt to a foreign country and totally different from ours.”

In a televised interview, the candidate said that “I had not participated before because my opinion about Dominican politics was not good at all but when I met the engineer Milton Morrison and his proposal, I found a complete and high-value party.”