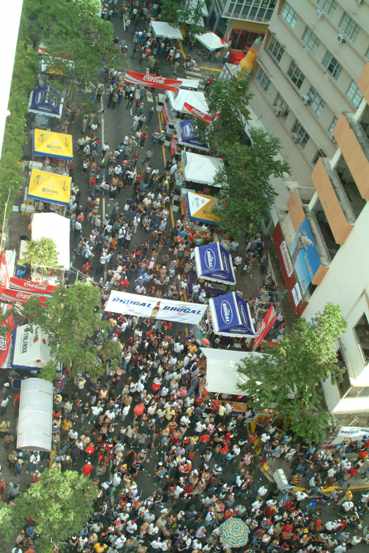 Santo Domingo.- 1.6 million Dominicans live outside the Dominican Republic as of the second quarter of 2019, much of them in developed countries, such as the United States and Spain, according to a study by the Center for Immigration Observation and Social Development in the Caribbean (OBMIC).