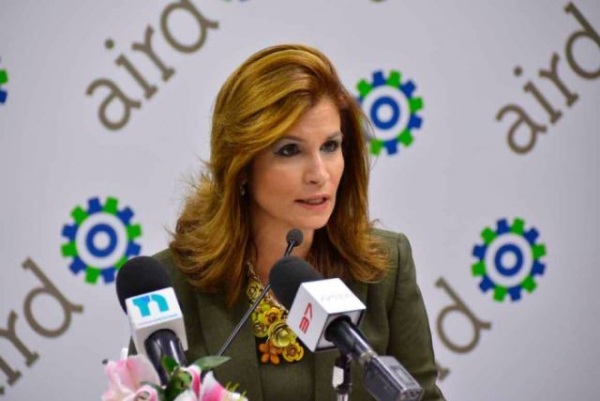 Santo Domingo.- Unfair competition and smuggling, the cost of raw materials and the exchange rate are the factors that most impacted competitiveness in the October-December 2019 quarter, according to the “Ranking of Factors Affecting Competitiveness of the industries.”

The quarterly Ranking by the Dominican Republic Industries Association (AIRD), within the Industrial Short Term Survey (ECI), indicates that unfair competition and contraband, remained for the fourth consecutive quarter in first or second position of the ranking throughout 2019. The indicator shows an incidence of 19% in  that last quarter.

The indicator has been present in the first three places since April-June 2018.

According to the statement from the AIRD the cost of raw materials rose strongly from the sixth position.