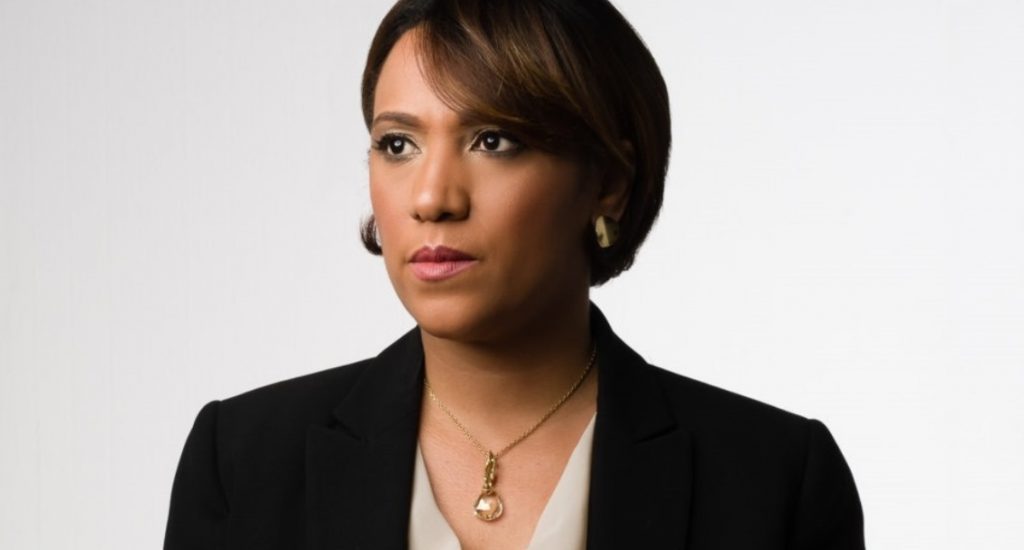 Santo Domingo.- The uncertainty unleashed by the suspension of last Sunday’s municipal elections could affect the Dominican economy and institutions, according to business entities and economists, who urged political actors to dialogue to preserve stability.

Haina and South Region Industries and Companies Association (IEA) president Bredyg Disla, labeled the situation as a serious institutional crisis that sends negative signals to the markets, in addition to affecting the performance of companies.

“We advocate a national dialogue that involves all actors to find a quick way out of this issue, otherwise, there is a risk of negatively affecting the economic order, especially tourism, which would be threatened once more if the country enters into an indefinite political crisis,” said Disla.

In that regard Herrera National Companies and Industries Association (ANEIH) president, Leonel Castellanos, said he deplores the negative impact that such circumstances have on the country’s economy.