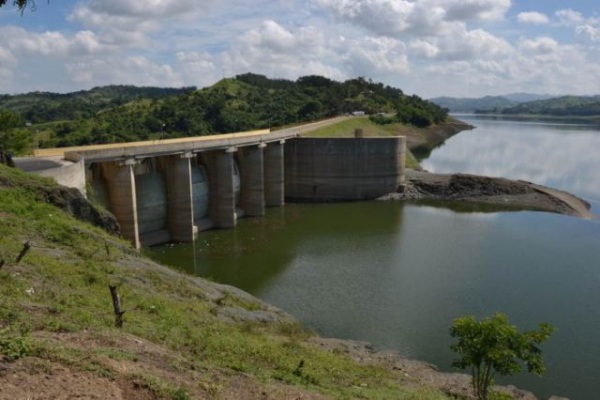 Santo Domingo.- The hydroelectric generation in the country posted a record in 2017, within the last five years, driven by the rains over Dominican territory.

However, the electricity generated with the water of the dams, was considerably reduced between 2018 and 2019, according to the Dominican Hydroelectric Generation Company (Egehid).