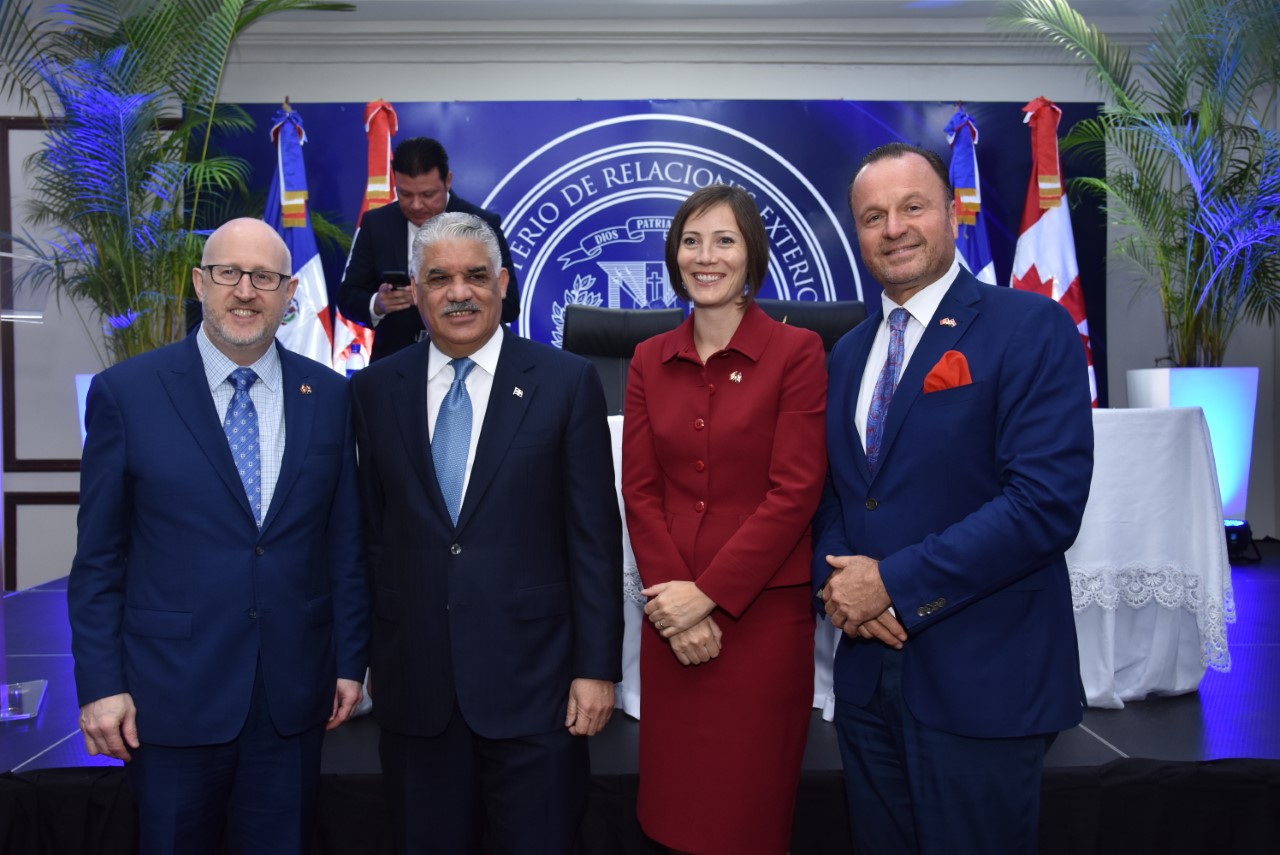 Speaking at the ceremony in the Foreign Ministry, de Hostos said the Canadian delegation will invite Vargas and his negotiating team to Ottawa to study the scope of a partial free trade agreement, “which will be transcendental in the commercial relations of the two nations.”

“Our Chamber of Commerce rejoices in the increase in trade, cultural and investment exchange between the Dominican Republic and Canada, which this year will exceed 900,000 Canadian tourist passengers,” De Hostos stressed in a statement.

“With this new instrument that we have just signed, we can deepen our political, commercial and investment relationship, contributing to achieving the potential of the complementarity of our economies,” said the official.