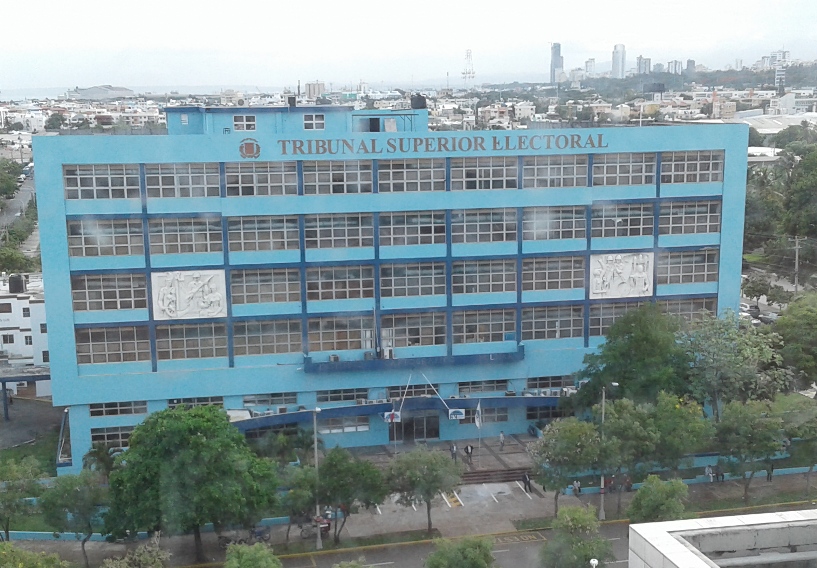 He said the national productive level has slowed as a result of the situation, while calling on political actors to reach an agreement for transparency.

“There is a crisis, which impacts the Dominican economy, the national life in every way. We’ve been talking about it for 15 days, the level of productivity has slowed down because of that,” Báez said.