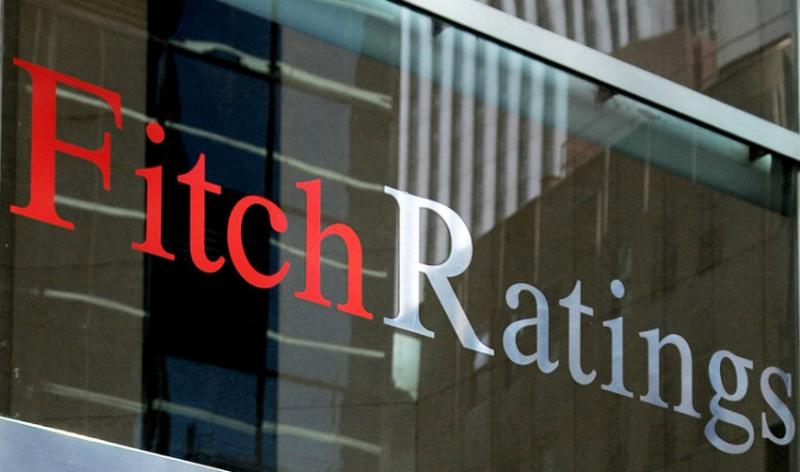 Upcoming elections in the Dominican Republic (BB-/Stable) present near-term fiscal risks, while the prospects for improving future budgetary performance through post-election reforms are uncertain, Fitch Ratings says. The scope for fiscal reform may depend on whether the legitimacy of May’s presidential and congressional elections is disputed.

Municipal elections due last month were cancelled then rescheduled to March 15 following technical problems with the automated voting system, which is being used in major districts covering 62% of voters. The cancellation prompted some peaceful protests. In response, President Danilo Medina of the Dominican Liberation Party (PLD) has invited international monitoring organizations to audit the municipal election results. Presidential and congressional elections are due on May 17.

The elections are an important test of governance. Local and national elections are being held on separate days for the first time, as agreed in 2018 to reduce political patronage. The protests following the cancellation of the municipal elections may, in our view, reflect longer standing anti-PLD sentiment (the party has been in power since 2004). Larger demonstrations against alleged corruption occurred throughout last year. The PLD’s primary contest in October also saw controversy resulting from irregularities in the new automated voting system, prompting former president Leonel Fernandez to split from the party.

We believe that a competitive presidential election, which opinion polls indicate could go to a second-round vote on June 28, increases the risk that government largess could be used to support PLD candidates. Recent polls indicate that Luis Abinader of the opposition Modern Revolutionary Party (RPM) has gained support in the three-way contest with PLD nominee Gonzalo Castillo and Fernandez.

The non-financial public sector (NFPS) deficit narrowed to 2.3% of GDP in 2019 from 2.7% in 2018. Our 2020 fiscal forecasts assume some near-term election-related slippage widening the deficit to close to 3% of GDP this year. This would be a much smaller deterioration than in 2012, when election-related slippage saw the deficit widen to 6.9% of GDP from 3.6% in 2011. We expect that market discipline will restrain significant spending; the Dominican Republic’s use of capital market funding is greater now than in 2012.

Efforts to improve revenues through anti-tax avoidance measures introduced in 2016 continue. Tax revenues rose to 13.4% of GDP last year from 13.0% in 2018. However, small revenue-side measures in 2012 and 2016 have not kept pace with expenditure and electricity system losses, resulting in gradually rising debt (40.4% of GDP in 2019) and interest costs (17% of revenue). Deeper reforms that addressed electricity utility losses and the use of off-balance sheet financing would help stem the debt increase.

Three key structural reforms, to the budget and financing framework, electricity utilities and central bank recapitalization, have stalled although the president’s party has been aligned with a controlling bloc of lawmakers in recent years. Restarting these reforms will partly depend on the credibility of the presidential and congressional election processes and of the Electoral Board, which introduced the automated voting system.

If the elections are not seen by the populace or observers as transparent and fair, this could weaken the legitimacy of the next government and constrain reforms. We expect greater fragmentation in the next congress, which could slow reform legislation or budget approvals. Conversely, progress on substantive reforms that sustainably reduce government debt and strengthen monetary policy credibility and effectiveness could create upward ratings pressure.